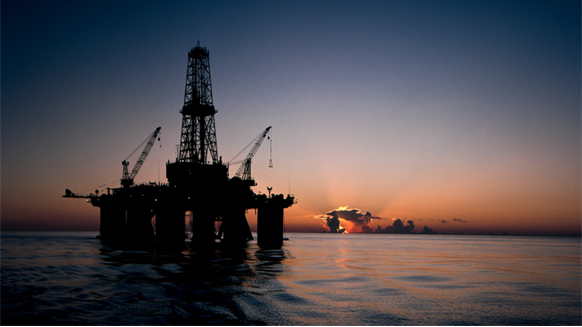 While the majority of offshore oil and gas platforms in Thailand are less than 20 years old, a growing number of these installations will cross that threshold in the coming decade, which should provide a boost to decommissioning work.

In fact, Supat – speaking at the Decommissioning and Mature Wells Management Conference in Kuala Lumpur, Malaysia last December – revealed that Thailand planned to introduce more stringent requirements this year touching on a company’s financial security and creditworthiness. This is required to ensure that operators can meet the estimated 3 to 5 billion dollar cost of decommissioning in the Gulf of Thailand.

PTTEP also indicated in its Sustainability Report 2015 (SR2015) that the company conducts research on green practices such as those dealing with mercury decontamination at its offshore oil and gas fields. It is working to develop decontamination equipment to extract mercury from gas and condensate pipelines in the Gulf of Thailand as the technology could support its future decommissioning activities.

PTTEP indicated in its 2015 Annual Report that the firm set aside $2.09 billion for decommissioning costs at the end of December 2015.