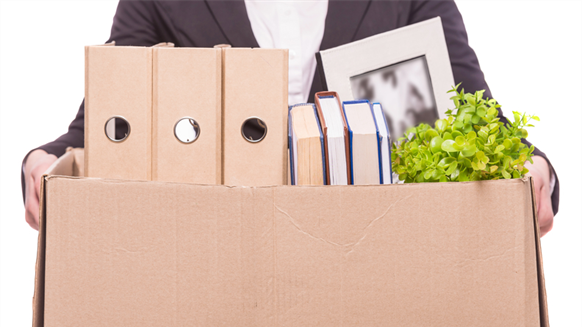 Aker Solutions confirms that it will temporarily cut 100 employees from its subsea services business in Norway, due to the sustained decline in market activity.

Oilfield services company Aker Solutions confirmed Tuesday that it will temporarily cut 100 employees from its subsea services business in Norway, due to the sustained decline in market activity.

“As many as 100 employees, mainly offshore workers, will be affected starting next month,” an Aker Solutions spokesperson told Rigzone.

“Temporary layoffs have been chosen instead of dismissals as activity typically picks up in the spring due to seasonal work,” the spokesperson added.

Earlier this year, Aker revealed that it would implement temporary reductions in salaries for Norwegian MMO (maintenance, modifications and operations) employees from March. Senior management saw their pay lowered by 10 percent while the remainder of the staff saw reductions of 5 percent.

These adjustments, which will be reviewed after 12 months according to a company statement, were deemed necessary to raise competitiveness and win more work for the company’s Norwegian MMO business. Aker previously announced that it will streamline its MMO segment to one regional unit, from four, in a move that could see the company shed 900 permanent positions.