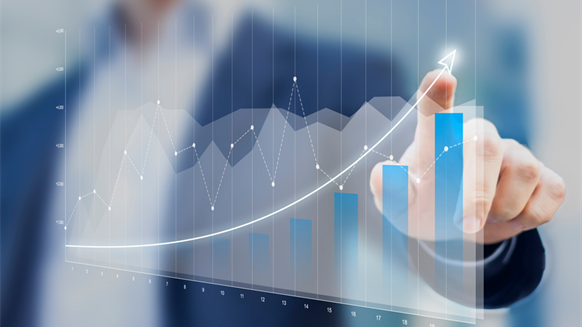 “The partnership with Pertamina is focusing on monetizing smaller gas fields and Indonesia is the place that has an abundance of these gas fields,” Whitby told Rigzone.

“Once we do it once, the ability to duplicate this strategy is profound. And every time we do that the service industry has to work over the wells…the construction industry has to build the facilities, we have the power industry, so the spin off effect of this has got huge potential. It’s sort of like the first multi-frack well in the US…they started it and then where did that go?” he added.

Andalas Energy announced September 1 that it had signed an agreement with state-owned PT Pertamina to establish a joint working and steering committee to fast-track the commercialization of marginal gas fields within the latter’s acreage in Indonesia.

The agreement will utilize Andalas’ expertise and Pertamina's local knowledge to make a significant contribution at the local level towards fulfilling the government’s goal of reducing the country’s power shortfall. Indonesia seeks to increase electricity generation capacity by 35,000 megawatts (MW) by 2019.

Both firms will initially focus on identifying at least 5 stranded gas fields within Pertamina’s acreage in Riau, Jambi and South Sumatra provinces which are suitable for sub-100 MW gas-to-power development in the form of an independent power project (IPP). Andalas has identified all target areas that have an abundance of stranded gas fields, with all field and IPP development plans to be based on modular/mobile power plants.

When the fields have been identified, both firms will sign an exclusive joint development agreement (JDA) to design, construct, fund and operate the IPPs. Suitable partners may be invited to join the 2 companies in the JDA for each development.

AUDIO CAST
Andalas Energy’s David Whitby discusses the potential employment benefits that could be realized through the company’s partnership with Pertamina.
Tweet