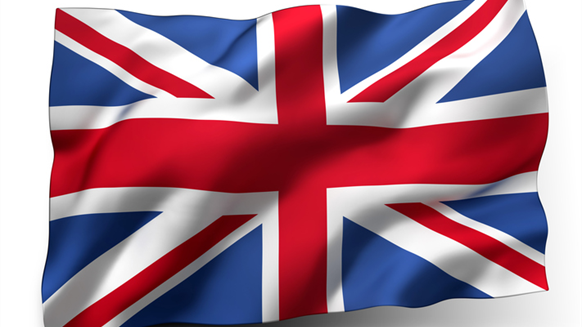 A delegation of oil and gas industry bodies has called for the introduction of a training tax to be postponed across the UK.

A delegation of oil and gas industry bodies has called for the introduction of a training tax to be postponed across the UK.

Following a meeting led by oil and gas industry skills organisation OPITO, senior leaders in OPITO, the Aberdeen & Grampian Chamber of Commerce and Oil & Gas UK have warned that without more clarity and the resolution of outstanding issues, the UK Government’s apprenticeship levy should be delayed across the country until 2018.

The UK Government estimates that the levy will raise $3.9 billion (GBP 3 billion) annually over the first five years following its introduction.

The delegation met with Jamie Hepburn MSP, minister for employability and training, and Paul Wheelhouse MSP, the minister for business, innovation and energy, to discuss their concerns over the introduction of the levy.

As the policy is devolved, the organizations are asking the Scottish Government for clarity on how it will be implemented across borders, affecting companies operating across the UK. They are also looking for clarity on how companies will be allowed to invest the revenues, notably the type of training that will be included and whether companies will be able to transfer the entirety of their own levy funds to other companies.

The delegation maintains that if these issues cannot be definitively addressed, the apprenticeship levy must be delayed across the UK.

John McDonald, UK managing director of OPITO, said with less than 2 percent of companies across the UK falling into the scope of the levy, the size and complexity of companies in oil and gas means the industry is likely to be disproportionately affected by its introduction.

“The oil and gas industry needs a clear understanding of how Scottish Ministers intend to implement the policy and the levy itself needs to be aligned and consistent across the four nations,” he said.

“Without that in place, the policy needs to be delayed. This is simply the wrong way to tax this industry and comes at a time when we least need the introduction of another tax, given the current climate in oil and gas,” he added.

OPITO is also calling on ministers to guarantee that oil and gas employers will have the flexibility to transfer up to 100 percent of their funding entitlement, not the 10 percent currently being proposed by the UK Government.

“To build confidence in the business community, we made it clear that identifying the scale of additional ring-fenced funding is critical,” said James Bream, research & policy director at Aberdeen & Grampian Chamber of Commerce.

“Given our member companies are spread throughout the UK and different systems will apply in each administration, as well as the fact that our industry is facing immense challenges as a result of the oil price collapse, we believe the UK Government should delay the implementation of the levy for at least a year,” said Alix Thom, workforce engagement and skills manager with Oil & Gas UK.

“There are too many unanswered questions, particularly in the devolved administrations, to allow employers to prepare fully for implementation of the levy in April 2017,” he added.