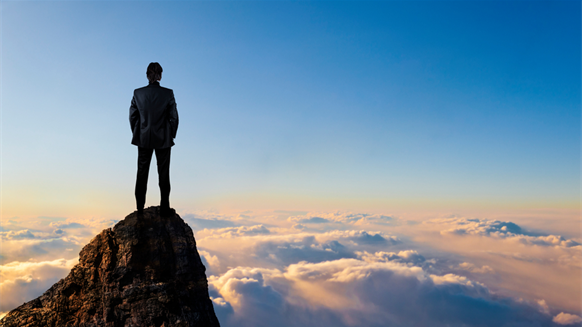 Chevron is the best strategically positioned integrated oil company following the collapse in oil prices in 2014, according to a report from investment bank Jefferies.

Chevron is the best strategically positioned integrated oil company following the collapse in oil prices in 2014, according to a report from investment bank Jefferies.

The report used 13 operational and financial criteria to determine which of the IOCs were best positioned and conversely, which had the most question marks.

“Chevron stands out as the best-positioned company in the sector as a result of its leading upstream production growth, resilient downstream and strong balance sheet,” said oil and gas analysts at Jefferies in a brief research note sent to Rigzone.

The most preferred names among Jefferies included Galp and Shell, with the least preferred consisting of Repsol and Statoil.

The collapse in oil prices over the last two years has required significant action from the integrated oil sector, including deep cuts in capital spending, major restructurings to reduce cash operating costs and dividend cuts.

“Cutting costs and stretching balance sheets are tactics for navigating what has been a largely unforeseen low oil price environment, but they can lead to medium-term strategic consequences,” said Jefferies.

The investment banking firm stated that the industry’s capital spending cuts and operating cost reductions have dramatically reduced the oil price necessary to fund dividends with organic cash flow and revealed that it expects the future Upstream capital spending required to achieve production growth for the sector would be $170 billion – versus Jefferies’ average capital expenditure estimate to 2018 of $130 billion.