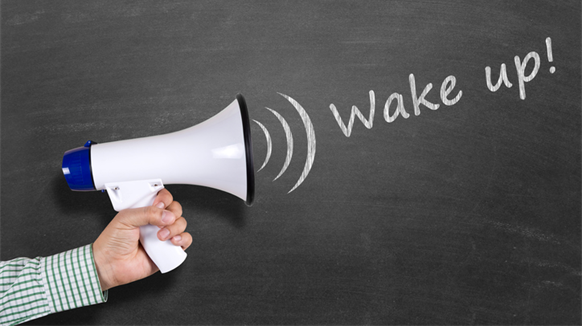 The Australian Petroleum Production and Exploration Association (APPEA) reported Monday that the latest petroleum exploration expenditure data released by the Australian Bureau of Statistics (ABS) is an urgent wake-up call for state governments and industry.

"Over the last two years, spending on onshore and offshore exploration has fallen by almost two-thirds," he said in the press release.

ABS reported earlier Monday that the trend estimate for Australia's total petroleum exploration expenditure fell to $242.6 million (AUD 318.4 million) in the June 2016 quarter, down 19.4 percent or $58.5 million (AUD 76.8 million) from the corresponding period last year. The bureau added that exploration spending on production leases decreased 31.2 percent ($20 million or AUD 26.3 million), while exploration expenditure on all other areas was down 12.7 percent ($30 million or AUD 39.3 million).

Western Australia was the largest contributor to the decrease in the trend estimate, down 14.9 percent or $34 million (AUD 44.6 million).

APPEA supports the government's initiative to examine the exploration and development framework through the Offshore Resource Management Review, particularly the focus on frontier regions and less-explored areas that may offer significant untapped potential.

It added that the $76.2 million (AUD 100 million) in new funding for Geoscience Australia, announced in the last federal budget, is a very important initiative.

"The recent Council of Australian Governments' Energy Council meeting highlighted the urgent need to develop new gas reserves, given the likely supply shortfall in 2019. Production from the key basins in South Australia and offshore Victoria will begin to fall from 2017. We must find and develop new supplies of gas to offset falling output from Australia's long-established gas fields," APPEA said.

The industry organization commented that the latest exploration data published by the ABS is another reason to reject short-term political fixes such as the Victorian government’s ban on onshore gas exploration.