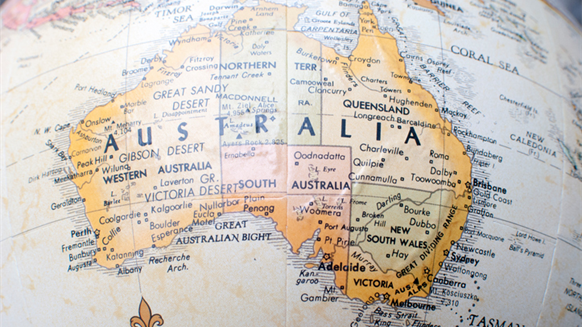 Woodside Petroleum inks agreements to acquire half of BHP Billiton's Scarborough area assets in the Carnarvon Basin, off Western Australia for $400 million.

When the transaction is completed, Wodside will pay BHP Billiton $250 million and a contingent payment of $150 million is due upon a positive final investment decision to develop the Scarborough field. The Scarborough area assets -- include the Scarborough, Thebe and Jupiter fields -- are estimated to contain gross 2C gas resources of 8.7 trillion cubic feet (Tcf), with Woodside’s net share at around 2.6 Tcf.

"We look forward to working with ExxonMobil and BHP Billiton following completion of the transaction to progress commercialization of these world-class resources," he said.

BHP Billiton President Operations, Petroleum, Steve Pastor said Monday in a separate press release that "BHP Billiton considers the proposed sale to Woodside to be a positive outcome for all parties. Woodside is a strong partner with substantial LNG experience in Western Australia, and we believe they will contribute positively to the future development of the Scarborough resources."

The effective date of the transaction is July 1. Completion, which is subject to pre-emption rights and customary regulatory approvals, is targeted by end 2016.

Industry sources said the urgency to develop the Scarborough LNG Project has been slowed by the industry downturn that commenced in the second half of 2014 as gas prices tracked the more than 50 percent decline in global crude oil markets.

David Saunders  |  September 05, 2016
Those were interesting times for a young Technician embarking on the road to a 30 year career in Exploration /Production Drilling/Workover and Well Servicing that started offshore on the Exmouth Plateau of WA, to Bass Strait, Broome, Darwin, Moomba then overseas through Oman, Syria and ending up in the Kingdom of Saudi Arabia. What a jouirney! I was lucky enough to get some excellent training along the road from some truly inspirational teachers during those deep water days on Sedco 472 off Exmouth. The frienships and experiences that I gained along the way remain with me still.
RELATED COMPANIES
Company: BHP Billiton more info
Company: Woodside more info