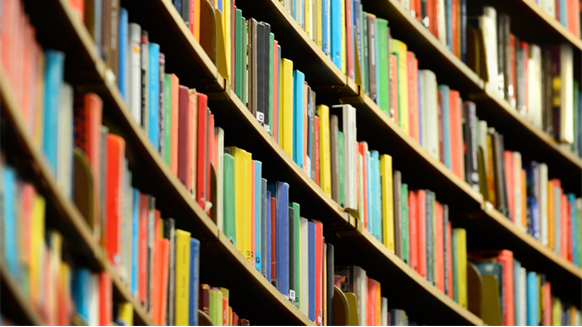 An engineer chose to author a children's book about oil and gas to portray a more positive side to the industry.

It turns out Barbara Brandl Denson, an engineer who works at an environmental company, has quite a few ideas up her sleeves. She shared with me her reasons for writing the book Gary the Go-Cart: Wind Blows as well as what it could mean for the oil and gas industry.

Rigzone: What is the book about?

Denson: The book is about a go-cart that needs power so he can get things done. He looks into wind energy, but realizes gas is a better option. When I first came up with the idea, I tried to get a proper publisher, but no one expressed any interest. So I self-published in June.

Rigzone: What prompted you to author the children’s book?

Denson: I have a friend who is an advocate for oil and gas. He has small children and was taking them on a vacation a couple of years ago and forgot to bring children’s books with him. He scooped up a bunch of them in the airport and sat down to read them on the plane. He told me later how appalled he was that they were saying bad things about the oil and gas industry in the books. I was thinking about this over Christmas and decided to see how hard it would be to print a pro-oil and gas children’s book.

Rigzone: How are you distributing the book?

Denson: It’s available on Amazon, Barnes & Noble and all other online book outlets. It is printed on demand, so it’s only available by preorder at brick and mortar stores.

Rigzone: What do you hope to achieve with this book?

Denson: My job has been to listen to oil and gas problems and look for things that our company can do to help the industry with its problems. I realized our number one problem is that outside of our world of oil and gas, no one likes us. It sounds terrible, but it is true. It’s because of our poor portrayal in the media. Whether it’s the news, television shows or movies, we are always the bad guys. Our industry is filled with fabulous, brilliant scientists and engineers and we do a terrible job of showing our side of the story. Our communication is too complicated for the average person to understand. We talk in facts and figures and charts and graphs. My goal was to make it simple enough that even a kid could understand.

Rigzone: Do you think your book is helping to develop more STEM (science, technology, engineering and mathematics) graduates by providing them early exposure to the industry?

Denson: My daughter is in college in the Northeast. When we had plenty of jobs available, I talked to a few of her classmates about opportunities in oil and gas. I was told by several of them that the idea of working in oil and gas was ‘against their value system.’ They told me that morally they felt they couldn’t work in our industry. I think it’s important we present our side of the story when students are young enough to still see the light. These kids had never heard anything positive about oil and gas their entire lives.

Rigzone: How has feedback been so far?

Denson: The feedback has been interesting. The average person is polite enough about it. People in oil and gas are happy to have someone finally present our side of the story. Women that are involved in our industry get incredibly excited. They are the people who typically buy their kids’ books and are thrilled to have this as an option.

Rigzone: Do you have plans to write more books?

Denson: Yes, I have several topics I am considering for my next book. I have ideas for stories about ethanol, solar, electric cars, climate change and how everything in our world is made of petroleum products.