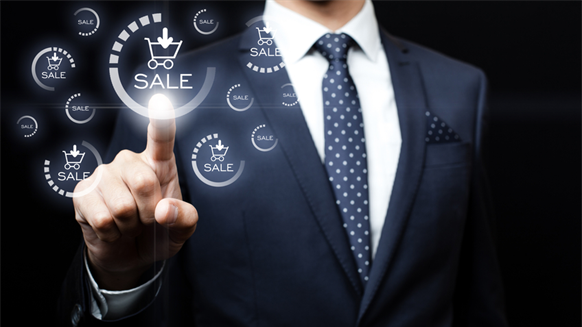 Tullow Oil will sell its exploration and development licenses in Norway, says a company spokesperson in a statement sent to Rigzone.

Tullow Oil will sell its exploration and development licenses in Norway, says a company spokesperson in a statement sent to Rigzone.

The development will result in as many as 50 job cuts, according to various media reports, although this number was unconfirmed by Tullow.

“Tullow Oil…has submitted notifications to the relevant authorities and has commenced a consultation process with its staff,” the spokesperson said in a company statement.

“This difficult decision has been made in response to the ongoing challenges presented by a low oil price and the need to prioritize our investment in our core portfolio in Africa and South America. We also need to consolidate our cost base. We will, of course, fulfil all our commitments on our existing licenses and honour all our obligations to staff,” the spokesperson added.

Tullow holds 34 licenses in Norway, according to its website, and a total of four exploration wells are scheduled to be drilled in 2016. The company’s decision will require it to sell its interests in Wisting, a discovery which was described by FirstEnergy Capital as the firm’s key asset in the country.

“Overall we value carry Norway at $0.22 (GBP 0.17) per share…We would be surprised if the company managed to sell its position in Norway for such a price given the current depressed status of the market for upstream assets,” said FirstEnergy in a brief research note.