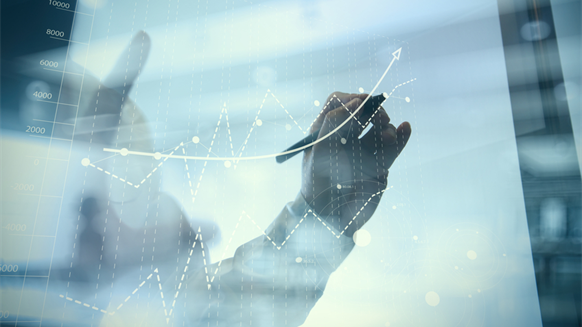 Cairn Energy increases its 2C resource estimate at the SNE asset offshore Senegal to 473 million barrels from an earlier prediction of 385 million barrels.

Cairn Energy has increased its 2C resource estimate at the SNE asset offshore Senegal to 473 million barrels from an earlier prediction of 385 million barrels.

Over the last two years, six wells have been drilled within the SNE field. Two of these were basin-opening discoveries, according to a Cairn statement, and four were successful appraisal wells.

“Some investors might be disappointed that Cairn's latest resources estimate at SNE remains much lower than Far and Woodside's,” the oil and gas advisory firm stated.

Cairn estimates further Senegal exploration potential of around 500 million barrels of gross mean risked resources and is currently planning a third phase drilling program in the country during the fourth quarter of 2016/first quarter of 2017 to further evaluate the SNE discovery.

“Drilling is scheduled to re-commence in Senegal shortly, benefiting from lower costs across the sector. The program contains options for multiple wells and in addition to ongoing appraisal of the SNE field, the joint venture continues to assess optimal locations for further exploration drilling on the acreage,” he added.