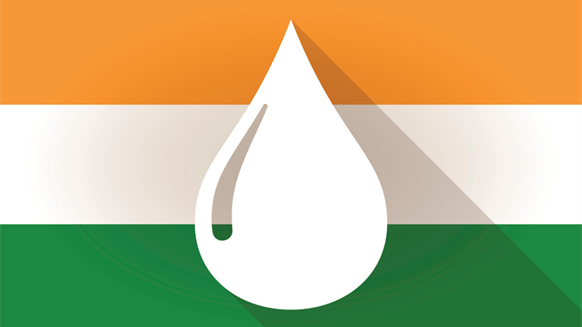 Industry sentiments in India's petroleum sector appeared more positive, compared to the global industry where international, national and local oil and gas companies have cutback on capital spendings over the past 1 to 2 years to combat the effects of lower oil prices.

"(The) hydrocarbon industry is currently going through a difficult period. At $40-50 a barrel, capital expenditure has reduced across the globe though there is lesser impact on gas development," LTHE CEO and Managing Director Subramanian Sarma said in The Economic Times, adding that business prospects gets more difficult for deepwater players as the development costs are higher.

Still, industry sources said the market situation in India's oil and gas sector is relatively bright -- given rising energy consumption in recent years -- compared to the rest of the world as the South Asian country attempts to raise domestic production by capitalizing on the decline in development cost for projects. India's daily oil demand expanded 8.1 percent last year to 4.159 million barrels, making it the second largest oil consumer after China, according to BP Statistical Review of World Energy 2016.

"However, with domestic market poised to improve, especially on the back of the 'Make In India' initiative of the government and other programs, we hope the sector will attract nearly $5 billion investments in the next 4-5 years ... Given our capabilities, we hope to bag nearly $1 billion worth contracts in the next 2-3 years," Sarma said.

The LTHE CEO pointed out that most of India's upstream investments are likely to come from the public sector as the state has a higher capacity to spend.

"There are very few private players who may also embark on new development and between private and public investments, we should be able to capture a reasonable size of market," he said.

LTHE has expanded its cooperation with major industry players to improve its service offerings to the offshore upstream oil and gas sector.

In addition, LTHE inked a memorandum of understanding with GE earlier this month to jointly manufacture subsea manifolds for deepwater projects in the Krishna-Godvari basin on the country's east coast.