Industrial Action is Not the Answer to North Sea Crisis 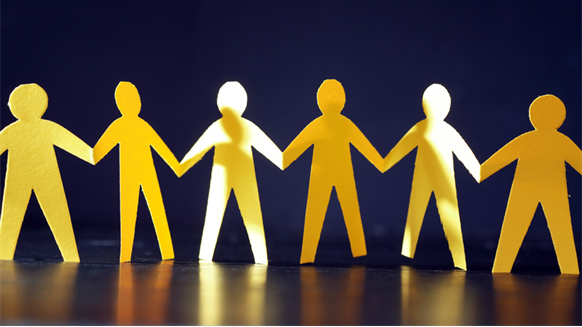 As strike action rumbles on in the North Sea amid Unite and RMT union members working for Wood Group, Oil & Gas UK condemns the movements as unhelpful.

Labor unions Unite and RMT are striking due to proposed cutbacks from Wood Group, which include reducing workers’ pay and allowances (such as sick pay, life insurance and travel rates) by up to 30 percent, according to an RMT document.

“It is really important that all parties keep talking to resolve this dispute as soon as possible,” Michie told Rigzone.

“The North Sea still has decades left but only if we can restore competitiveness and secure investment. This must surely be the focus of everyone – onshore and offshore – working in our sector,” she added.

In July, Unite and RMT revealed that a large portion of Wood Group employees working across Shell operated assets in the North Sea supported industrial action over the disputes.

The first 24-hour strike took place July 26 and involved around 400 workers from both unions. A second 48-hour strike occurred Aug. 4, which disrupted planned shutdowns on the Brent Charlie, Shearwater and Nelson platforms in the North Sea. Several more strikes are also being planned by the unions in the near future, although these are currently suspended to allow for fresh talks. 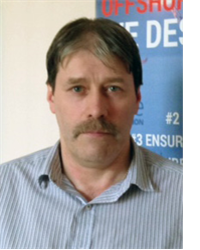 “There are already further stoppages that have been notified to Wood Group for the coming weeks,” Unite Regional Officer John Boland told Rigzone.

“We would hope that Wood Group would get into meaningful negotiations with us so that further strike action is not necessary,” he added.

Many Workers Will Still Be Paid Above OPA Threshold

Responding to these claims, Wood Group defended its position and emphasized that many workers would still be paid above thresholds already agreed by unions.

“Around a third of those involved will experience no reduction to their base salary,” he added.

In a show of support for Wood Group’s proposed cuts, Oil & Gas UK told Rigzone that the deal didn’t include anything that hadn’t already been signed off previously.

john Morris  |  August 16, 2016
The Uk never really embraced the oil field proper did it? I was always leary of North Sea types when working overseas and had them on board. They bring paperwork and rules and regulations and Unions and often as not a sour atmosphere. What a bunch of garbage.
Bernie  |  August 16, 2016
Neither is the solution to slash workers wages. There is not another industry in the the world where this would be tolerated
RELATED COMPANIES
Company: Wood plc more info