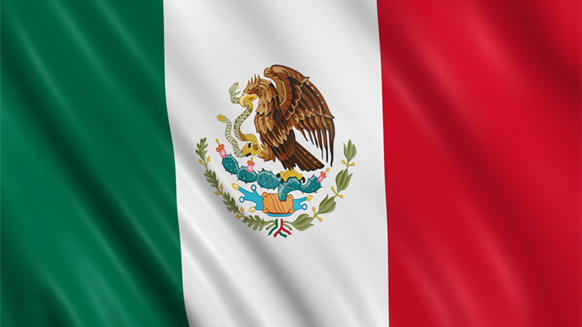 Oil and gas companies operating in Mexico must prepare to meet new standards laid out in recent anti-corruption legislation.

Oil and gas companies will not be able to hire former Mexican government officials who possess knowledge that could give a company a competitive advantage and who have left government employment within a year, an attorney familiar with Mexico’s new anti-corruption laws told Rigzone.

This new requirement is part of the Mexican General Law on Administrative Responsibilities (GLAW), which took effect July 18. GLAW sets forth new prohibitions on wrongful administrative conduct and sanctions applicable to private entities doing business in Mexico, according to a July 28 note from law firm Gardere Wynne Sewell LLP. GLAW is part of a new anti-corruption system established in May 2015 by the Mexican Constitution.

Although Mexico’s oil and gas sector is now open to the private sector, the federal government still has the control on how, when and with whom with the government contract, Alejandro Palacios, an attorney with the firm, told Rigzone. The fact that oil and gas companies are continuously working with government officials means that GLAW will be very important to the oil and gas industry.

GLAW differs from previous rules in that it is applicable for all Mexican territory and is mandatory for federal, state and local levels of government. Unlike previous anti-corruption laws, GLAW establishes sanctions for individuals and entities. GLAW makes no distinction between domestic and foreign private companies. Under GLAW, a wrongful conduct could result in the total dissolution of a company, Palacios stated.

Oil and gas companies working in Mexico will need to ensure all necessary integrity policies are in place to meet the requirements of new anti-corruption laws recently passed by Mexico. These policies are set to prevent and mitigate corruption, such as organizational manuals, codes of conduct and audit systems, Palacios stated.