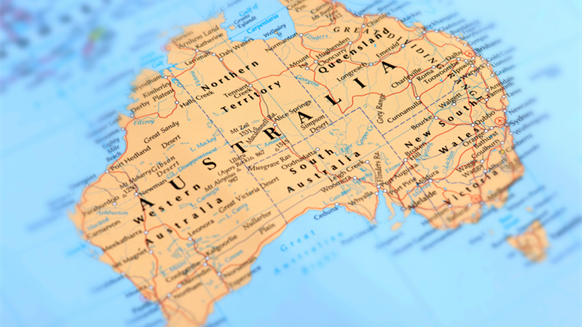 AIG says geoscientists in Australia's energy resource exploration and production segment have the highest rate of unemployment nationally compared to their peers.

The Australian Institute of Geoscientists (AIG) says Thursday that geoscientists in Australia's energy resource exploration and production segment -- covering petroleum, coal and coal seam gas -- have the highest rate of unemployment nationally compared to their peers in other fields, according to data released in the latest AIG Australian Geoscientist Employment Survey for the June 2016 quarter.

The AIG survey indicated that geoscientists in energy production and exploration field has an unemployment rate of 20.3 percent, followed by mineral exploration -- Australia's largest geoscientist employment sector -- at 18.7 percent, while the national average were estimated at 15.9 percent.

Unemployment in all geoscience fields in Australia far exceeded the average nationwide for the entire workforce of 5.7 percent for June 2016.

AIG said the survey received responses in the June quarter from around 6,000 geoscientists in Australia, working in all sectors of exploration and mining (including energy), government, education, research, environment and a range of other fields of practice.

Major Australian oil and gas companies such as Woodside Petroleum Ltd. and Santos Ltd. have reduced their capital expenditures in recent years following a decline in revenue resulting from the slump in global oil prices that commenced in the second half of 2014.

Capital expenditure by Woodside fell to $344 million in June 2016 quarter compared to $4.27 billion a year ago, while Santos' capital spending also slipped to $133 million, 51 percent lower than the $271 million in the corresponding period last year.

"Australia needs its exploration sector (including energy) to get back to work to help underpin the economic health of our nation and provide opportunities for future generations," AIG President Mike Erceg said Aug. 1 in a press release.