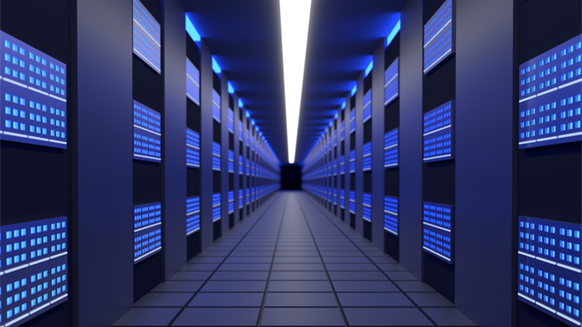 Supercomputers that create 3-D seismic maps of BHP Billiton's oil and gas assets are accelerating work to bring new fields into production and have already notched savings of $500 million in development costs at a project in the Caribbean.

(Bloomberg) -- Supercomputers that create 3-D seismic maps of BHP Billiton Ltd.’s oil and gas assets are accelerating work to bring new fields into production and have already notched savings of $500 million in development costs at a project in the Caribbean.

The computers are among initiatives aimed at using technology such as drones and robot drills to cut operating costs and lower the development bills of potential projects including the Jansen potash deposit in Canada, Chief Technology Officer Diane Jurgens said Friday in an interview. Crunching exploration data at a center in Houston is cutting the time needed to produce oil from sites in Trinidad and Tobago to three years from seven years, she said.

“It helps get us closer to the oil the first time, and closer to the reserve and that’s taken years off what we’d typically have to do in terms of drilling and exploration,” said Jurgens, who was appointed to the post in February after being hired last year following a 17-year career with General Motors Corp. and earlier roles with Boeing Co., “Current operations were sped up by four years, that’s $500 million you’ll save through getting the first oil to surface faster.”

The biggest mining companies are placing an increased emphasis on using new technology to extend a cost-cutting drive aimed at bolstering margins as tepid global expansion limits demand growth and as commodity prices trade about 50 percent below a 2011 peak. Better use of technology will increase volumes, improve safety and lower expenses, BHP’s Chief Executive Officer Andrew Mackenzie told a conference in Miami in May.

Rio Tinto Group., which operates the world’s biggest fleet of autonomous trucks, has used technology to cut haul and load costs in its iron ore division by 13 percent, it said in a presentation last year. Telstra Corp., Australia’s biggest phone company, said last month it has formed a mining services unit led by ex-Rio and ex-Anglo American Plc executives aimed at winning clients in the sector looking for new methods to make savings.

Singapore-based Jurgens is also focusing on work aimed at reducing the potential cost of developing the Jansen project in the Canadian prairies. Since joining BHP, Jurgens has already visited the potash development twice, she said.

"Jansen is a greenfield, a brand new project. It’s a technology wonderland," Jurgens said. The producer is testing the potential deployment of technologies including the latest boring machines and the use of movable conveyor belts in place of trucks. "They are one option to make a very efficient project."

BHP is seeking to build Jansen, in Canada’s Saskatchewan province sometime in the next decade, under a vision to add potash to its portfolio of iron ore, oil, copper and coal assets. Spending of about $3.8 billion has been approved so far on the project and Citigroup Inc. forecast in 2013 that the project may cost as much as $16 billion.