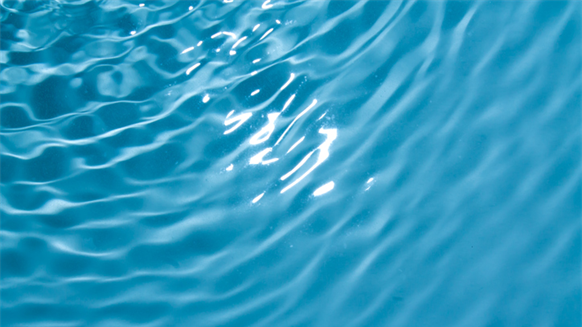 India's initial plan to build-up its strategic petroleum reserves (SPR) is not shaping out to be the dramatic event that some in the market had hoped could help reignite global oil demand.

SINGAPORE, July 28 (Reuters) - India's initial plan to build-up its strategic petroleum reserves (SPR) is not shaping out to be the dramatic event that some in the market had hoped could help reignite global oil demand.

While New Delhi has not shown its full hand in revealing its intentions, the first reports that SPRs might provide 90 days of net import coverage had stoked industry hopes of an important new pillar of oil demand.

Indications now, however, are for much far less than this: shipping brokers say it's possible the entire initial SPR build-up in the world's third-biggest oil consumer could be handled by just a handful of Very Large Crude Carrier (VLCC) tankers.

Indeed, India's initial SPR plan pales in comparison to a programme that is ten-fold bigger in China and is a further sign that Asia's demand outlook may not be as strong as expected.

"I don't see the Indian SPR having much movement on crude prices, mainly being that there is so much crude available," said Matt Stanley of brokerage Freight Investor Services (FIS) in Dubai.

About 1 million tonnes of crude has been filled at the Visakhapatnam site, according to Indian Strategic Petroleum Reserves Limited, a special purpose company managing construction of the reserve facilities.

Construction and commissioning at the other two sites is in the process of being completed.

Building up India's initial crude storage requirements equates to 220,000 barrels a day (bpd) of tanker demand, according to a report by Braemar ACM Shipbroking.

This amount "could theoretically be covered by two or three VLCCs if all came from the Middle East," said Lars Spangberg, a tanker broker at Switzerland's Ifchor Tankers.

There are also doubts about whether India's SPR purchases will be met by existing supplies. Instead, they might come from new production, meaning that they would not tighten the global oil market.

"The new storage facilities could stimulate an increase in crude oil production from countries like Iran which are ready to add new oil to an already over supplied market," said Luigi Bruzzone of shipping brokerage Banchero Costa (Bancosta).

With the global oil market suffering from two years of oversupply, India has been touted as having the potential to pick up any slack from China and help rebalance the market.

Even though India's oil demand growth is strong, its SPR programme is dwarfed by an estimated 400 million barrels of crude China has imported over the past few years to build its own SPRs, which are equivalent to some 60 days of its 7.4 million bpd imports.