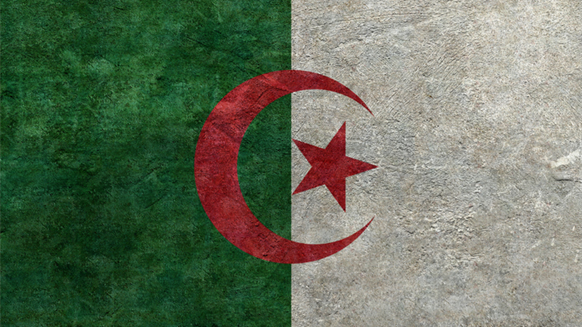 With strengthened safety measures in place, Statoil and BP pledge their commitment to Algeria despite militant attacks on their facilities in the North African nation.

Statoil ASA and BP plc say they will remain in Algeria despite militant attacks on their joint oil and gas operations in the country over the last few years, following the implementation of improved safety measures.

“Algeria has been an important country for Statoil in many years, and we have a long term perspective in the country,” Knut Rostad, Statoil’s media contact for international exploration and field development, told Rigzone. 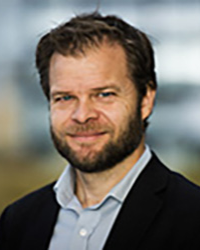 BP echoed Statoil’s allegiance to the North African oil producer, with a company spokesperson stating that it has a “long history in Algeria and remains committed to Algeria.”

Highlighting their long-term engagement in the country, the European oil and gas firms in February announced  the recent start-up of the Southern Fields project in Algeria, which is the latest stage in the development of seven gas fields in the country.

The Southern Fields project involves the development of four dry gas fields - Gour Mahmoud, In Salah, Garet el Befinat and Hassi Moumene - which will help maintain planned production at 317 billion cubic feet per year. The joint venture began a project to drill 26 southern field wells in Algeria in 2014 and plans are in place to meet this objective by 2018.

In March, Al Qaeda’s North Africa branch attacked the In Salah gas facility, in the northern region of Krechba, with rocket propelled grenades from outside the site perimeter.

The attack resulted in no casualties or damage at the plant, according to a Reuters report, but the facility was closed as a precaution. Following the attack on the site, Statoil and BP withdrew workers from their Algerian assets.

“We will continuously adapt the manning to the security situation and contribute to an efficient production, from other locations or at the facilities, but we do not want to give any further details,” said Rostad.

BP temporarily relocated its staff from the In Salah Gas and In Amenas joint venture sites as a precautionary measure, with a limited number remaining in country, a company spokesperson said. Other BP staff are working remotely while the JV and shareholder teams continue to assess the implications of the attack.

The attack on In Salah followed a terrorist assault on the In Amenas gas plant in Algeria in January 2013, which was unprecedented in the industry in terms of force and scale, a BP spokesperson told Rigzone.

Forty workers died during the crisis, which included a hostage situation after Islamist militants attempted to take over the facility.

“The security measures in place at the time of the attack were reasonable and adequate. However, the unprecedented and unforeseeable nature of the attack overwhelmed the security system in place,” said a BP spokesperson.