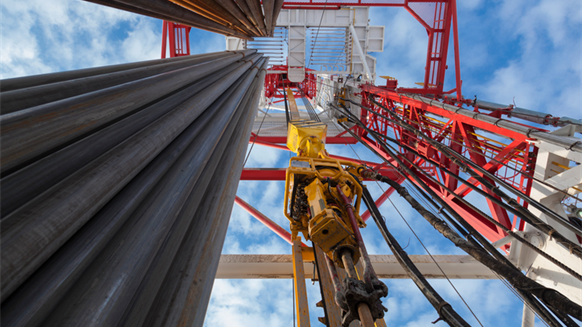 The move came one day after filings showed the company is ready to sell some of its largest oilfield subsidiaries which have reported declining revenues over the past few years.

On June 28, Xinjiang Dushanzi Tianli High & New Tech Co. Ltd said it was in talks to buy CNPC's oilfield services assets, which may include China Petroleum Pipeline Bureau and China Petroleum Engineering and Construction Corp, according to a filing to the Shanghai stock exchange.

Neither CNPC or Xinjiang Dushanzi gave further details regarding the restructure.

CNPC's upstream business has been crippled by a decline in global crude prices, putting pressure on China's biggest oil producer to cut costs and spin off money-losing businesses.

CNPC President Wang Yilin said the company would "make efforts to streamline the oilfield services business and improve its efficiency".

Beijing has been seeking to gradually open up its massive energy sector to private investors.

State companies such as CNPC and Sinopec have been a breeding ground for corruption and have been criticised for their monopoly in the oil and gas market.

Despite calls for state-owned enterprises to improve efficiency, many industry insiders and experts say the sprawling oil sector will opt only for incremental changes rather than for a radical shake-up.