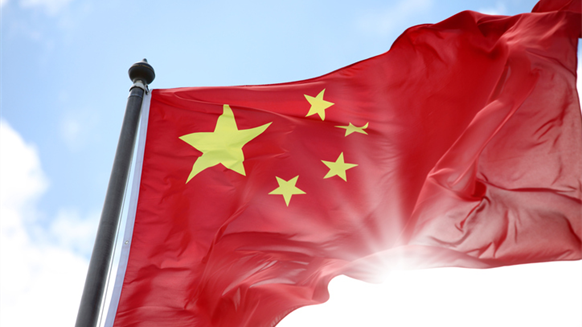 China is a bigger concern for crude oil and products markets than the current worries about the British vote to leave the European Union.

LAUNCESTON, Australia, June 28 (Reuters) - China is a bigger concern for crude oil and products markets than the current worries about the British vote to leave the European Union.

While the news media continues its relentless focus on Brexit, there is mounting evidence of a shift in the dynamics of China's crude and fuel markets, which may have a far greater impact on global energy markets.

On the surface crude imports by the world's No.2 consumer China look healthy enough, rising 16.5 percent to the equivalent of about 7.49 million barrels per day (bpd) in the first five months of the year compared to the same period last year.

But there are several factors at work that make the strength in imports appear misleading.

Firstly, domestic crude production is falling, with official figures showing output dropped by 7.3 percent in May from a year earlier, taking the decline for the first five months of the year to 3.7 percent.

China produced 85 million tonnes of oil in the January-May period, equivalent to about 4.08 million bpd, representing a drop of about 170,000 bpd from the same period in 2015.

This means that at least 170,000 bpd of the nearly 1 million bpd in additional crude imports in the first five months of this year has merely been to replace lost domestic output.

The second factor at work is that China appears to be continuing to fill strategic storages at a fairly rapid pace.

Given that the authorities don't reveal inventories, the best way to gain an idea of how much crude is going into stockpiles is to subtract refinery throughput from total crude available from both imports and domestic output.

In the first five months of the year imports and domestic production were a combined 240.9 million tonnes, while refinery throughput was 221.3 million tonnes.

This means that 19.6 million tonnes, or about 941,000 bpd went into either commercial or strategic storage.

This is sharply up from the figures for 2015, which showed a difference between crude imports and domestic output and refinery throughput of about 560,000 bpd.

The third factor at work is rising exports of refined products, particularly gasoline and middle distillates such as diesel and kerosene.