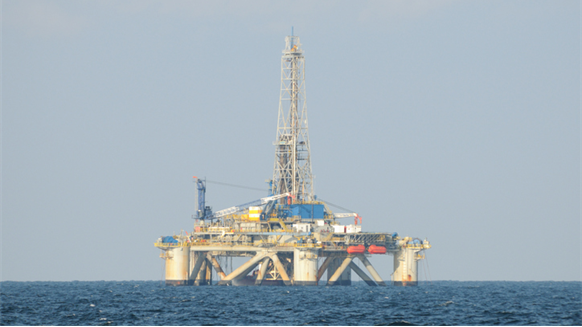 BHP Billiton plans to invest $900 million in oil and copper exploration in financial year 2017 (FY17), including three conventional deepwater oil projects in the Australia's Northern Beagle sub-basin, the Gulf of Mexico and the Caribbean.

Australia's BHP Billiton Ltd. outlined Monday a plan to invest $900 million in financial year 2017, commencing July 1, for oil and copper exploration as the company targets opportunities to enhance its portfolio, according to a senior executive.

BHP Billiton's Head of Geoscience Laura Tyler said the firm will focus its exploration approach through targeted analysis and the establishment of a Geoscience Center for Excellence as exploration is seen as a key source of value creation.

“We are investing at a time when most in our sector continue to reduce discretionary spend ... Next financial year, we intend to invest approximately $900 million in exploration, which represents 18 percent of our overall budget," she said.

Tyler said BHP Billiton is challenging existing paradigms with a scientific based and disciplined approach to exploration. The firm has reduced exploration operating costs by 70 percent since 2013, but have increased the targets tested by 44 percent this year.

BHP Billiton revealed that its petroleum exploration program will focus on three conventional deepwater basins in the Northern Beagle sub-basin off the coast of Western Australia, the Gulf of Mexico and the Caribbean (mainly in Trinidad & Tobago and Barbados).

In Western Australia, the firm has farmed into two blocks, totalling 9,653 square miles (25,000 square kilometers), in the Northern Beagle sub-basin, holding 55 to 60 percent working interest and operatorship in the upstream assets. BHP Billiton is expected to made a drilling decision in FY17.

Tyler said that the company has over the last four years developed a new approach to petroleum exploration that is much more focused.

“We have commenced drilling in Trinidad and Tobago and have secured an additional rig which will soon commence drilling in a prospective block north of our Shenzi operations in the Gulf of Mexico.

In May, BHP Billiton CEO Andrew Mackenzie said the company has embarked on one of its most significant oil epxloration programs through accelerated activity in three priority basins.

"Following the positive exploration results at Shenzi North (in the Gulf of Mexico), we plan to drill a further exploration well (Caicos) in July 2016 on our nearby Green Canyon 564 lease (BHP Billiton interest 100 percent)," he revealed, adding that the company has the portfolio quality and financial capability to deliver on its growth strategy, including oil exploration.

“We have the financial strength and the flexibility to pursue a diverse range of opportunities and grow value per share at all points in the cycle, and we have a clear and simple strategy in place to deliver that growth.”