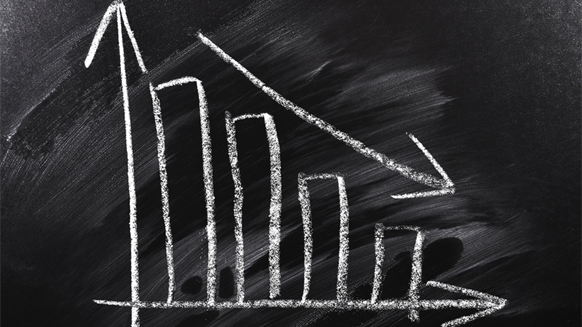 Jobs supported by the UK’s offshore oil and gas industry will have fallen by an estimated 120,000 by the end of 2016, since their peak in 2014, according to employment figures from industry trade body Oil & Gas UK.

The analysis, carried out by marketing services company Experian, forecasts that in 2016 just over 330,000 jobs in the UK will be delivered through, or supported by, oil and gas production. Jobs supported fell by an estimated 84,000 to around 370,000 in 2015, and are forecast to have fallen a further 40,000 by the end of this year.

These jobs are across the whole country and cover:

“We cannot underestimate the impact the global downturn in the industry is having on the UK economy, nor the personal toll for those who have lost their jobs, and the effect on their families and colleagues,” said Deirdre Michie, chief executive of Oil & Gas UK, in an organization statement.

“We recognize this and are doing everything we can to support these people, working with the UK and Scottish Governments through their task forces to find suitable alternative employment, as well as with the unions as we go through these difficult times,” she added.

“The industry has been spending more than it is earning since the oil price slump towards the end of 2014. This is not sustainable and companies have been faced with some very difficult decisions. To survive, the industry has had no choice but to improve its performance. It is looking to find efficiencies to restore competitiveness, to attract investment and stimulate activity in the North Sea. With up to 20 billion barrels of oil and gas still to recover, this region is still very much open for business,” Michie continued.

“The total employment we will sustainably provide depends on the level of investment attracted into the basin. If investment falls, then so will jobs.  The interventions we make now will be critical to shape the industry’s direction and help stem future losses...Everyone in the sector can play a part. Effective workforce engagement is vital onshore and offshore, as is greater cooperation – within teams, within companies, across the industry and with the regulators and governments,” Michie concluded.