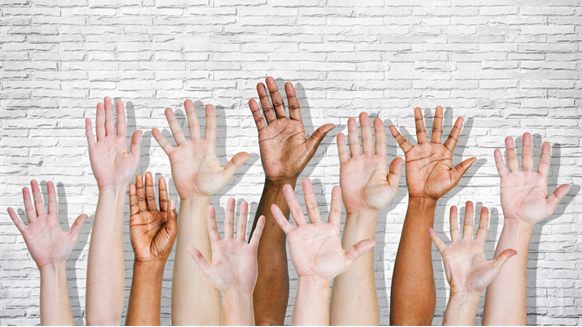 A Deloitte survey finds that job-seekers may be undervaluing their volunteer experience.

Volunteerism has long been considered a positive way of developing a person’s character. There’s just something about engaging in meaningful activities that satisfies people.

Not to mention it can help in your job search.

A Deloitte survey released June 9 finds that 89 percent of millennial hiring influencers in the U.S. believe including volunteer activities on a resume makes it more competitive.

So why aren’t job-seekers including this information on their resumes?

According to the survey, more than two-thirds, 68 percent, of respondents choose not to include volunteer activities on their resumes. The reasons: 28 percent said they would rather their employer focus on their professional skills, 24 percent said the information wouldn’t fit and 20 percent said they don’t think employers care.

Don’t care? Not the case at all, say survey respondents.

In fact, 82 percent of respondents said they’re more likely to choose a candidate with volunteering experience.

And you know those employment gaps you can’t seem to find a way to explain to hiring managers when you’re interviewing? Well your volunteerism can trump those gaps! Eighty-five percent of respondents are willing to overlook resume pitfalls when a candidate includes their volunteer experience.

Let’s put aside the fact that employers are looking for candidates with volunteer experience. By volunteering, job-seekers are developing leadership skills and improving their professional skillsets – not only making them better workers, but better people.

"As the battle for talent continues, volunteering can be a strong leg-up on the competition for both prospective employees and employers," Mike Preston, chief talent officer, Deloitte LLP, said in a release. "Companies that create a culture committed to making an impact and to tapping into their employees' sense of purpose have the ability to attract and retain top talent."

So, job-seekers … when it comes to the question of including your volunteer experience in your resume, the answer is simple: put it on there.