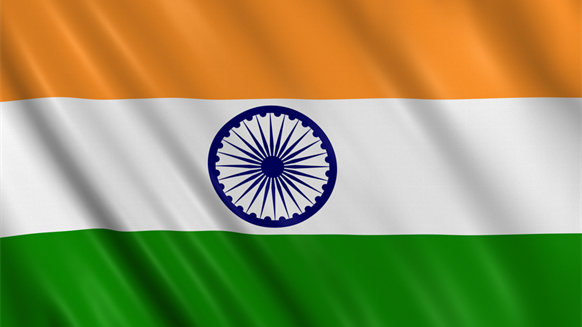 India overtakes Japan as the world's third largest oil consumer after the U.S. and China, according to BP Statistical Review of World Energy 2016.

The region's economic powerhouse China retained its position as Asia's top oil consumer last year, registering 6.3 percent growth to 11.968 million barrels per day and accounting for 12.9 percent of global demand despite a slowing economy as well as a shift from an industrial to a service-driven economy.

In 2008, India surpassed Japan as Asia's second largest energy user after China, consuming 515.2 million tons of oil equivalent (MMtoe) compared to 469.0 MMtoe for the region's second largest economy. The growth in Indian energy use has been impressive. The gap in energy use between India and Japan widened further last year, with the former consuming 700.5 MMtoe compared to 448.5 MMtoe for the East Asian nation.

Strong growth in domestic energy consumption has already prompted India to seek ways of boosting supplies, including from local sources.