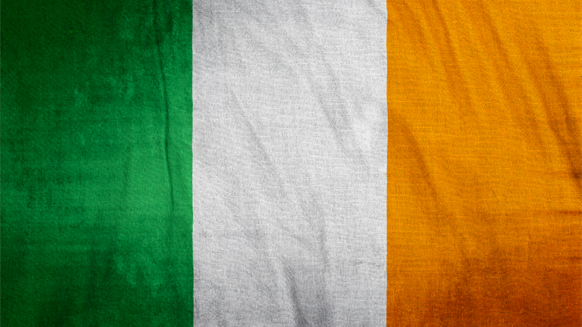 Ireland's department of natural resources announces the offer of 14 new licensing options in the Irish offshore following the conclusion of the 2015 Atlantic Margin Licensing Round.

Ireland’s department of natural resources announced the offer of 14 new licensing options in the Irish offshore following the conclusion of the 2015 Atlantic Margin Licensing Round.

This second phase of awards follows on from the first phase, which was made in February this year. A total of 28 new Licensing Options have now been awarded under the 2015 Licensing Round, with Europa Oil and Gas, Faroe Petroleum and Providence Resources all as receiving acreage as operators in the second phase.

"The industry response to the 2015 Round has been very positive, with a total of 43 applications for Licensing Options received by the deadline last September,” said Seán Kyne, the Minister of State for Natural Resources, in a government statement.

“The response to the 2015 Atlantic Margin Licensing Round is by far the largest number of applications received in any licensing round held in the Irish offshore. At a time of very low oil prices, the strong interest in the Round is very positive,” he added.

"Industry's response to the Round demonstrates the perceived positive prospectivity of Ireland's offshore and highlights confidence in the Irish regulatory process and the ability of industry to do business in Ireland,” Kyne continued.