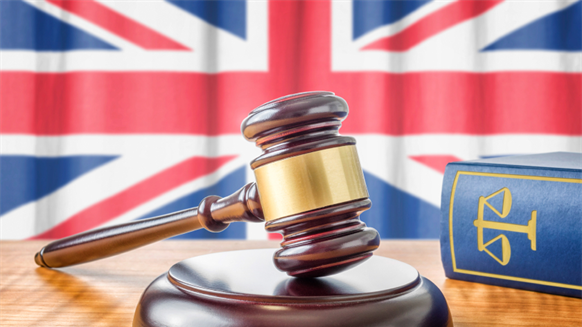 Officials in northern England approved a shale gas fracking application from Third Energy on Monday in a shift indicating growing support for shale gas that Britain's government hopes can counter the decline in North Sea output.

May 23 (Reuters) - Officials in northern England approved a shale gas fracking application from Third Energy on Monday in a shift indicating growing support for shale gas that Britain's government hopes can counter the decline in North Sea output.

Britain is estimated to have substantial amounts of shale gas trapped in underground rocks and Prime Minister Cameron has pledged to go all out to extract these reserves.

Councillors at North Yorkshire County Council voted in favour of the application 7 to 4 after two days of hearings.

Rasik Valand, Chief Executive of Third Energy said: "This approval, is not as a victory, but is a huge responsibility. We will have to deliver on our commitment, made to the committee and to the people of Ryedale, to undertake this operation safely and without impacting on the local environment."

The approval gives a boost to Britain's shale gas industry nearly a year after local government officials in Lancashire rejected two permits for shale gas firm Cuadrilla that have essentially brought progress to a standstill.

Cuadrilla has appealed against the decision and the government has since changed the rules to be able to approve shale gas permits at government level.

Cuadrilla said if its permits receive government approval this summer, first shale gas from its wells could hit the British market in mid-2017.

With permission to carry out fracking, Third Energy will now be able to test how much shale gas it could eventually produce from its site at Kirby Misperton.

"This is an absolute travesty of a decision but the battle is very far from over." said Simon Bowens, Yorkshire and Humber campaigner for Friends of the Earth.

(Reporting by Karolin Schaps in London and Parikshit Mishra in Bengaluru, editing by David Evans)