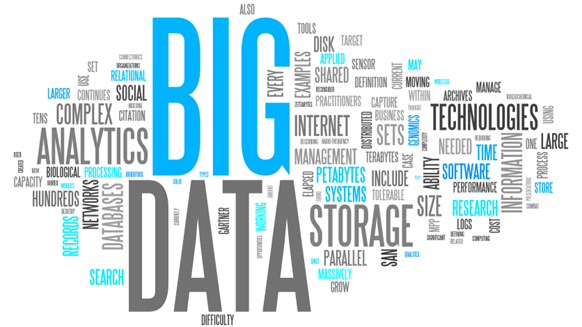 The oil price downturn is putting heavily indebted oil and gas companies on credit-rating agencies’ watchlists and derailing the capital-expenditure and distribution plans of even the most efficient companies, according to a report by the Deloitte Center for Energy Solutions. Addressing this structural weakness in oil prices requires more than financial adjustments; it requires a change in the industry’s approach to technology. According to Deloitte, the Internet of Things offers a new suite of technologies that can help oil and gas companies tackle the challenges of being productive and efficient in the “new normal” of lower oil prices.

In the short-term, operators are focused on restricting and trimming operational costs rather than technology for exploration, but are looking for more efficient ways to complete wells. To cope with lower oil prices, oil and gas companies are looking at technologies such as analytics to reduce any sort of consumables and better organize drilling projects, Colleen Kennedy, an analyst with Lux Research, told Rigzone.

A POTENTIAL PROBLEM
FOR NEIGHBORS

Technology will be an enabler for the recovery of some of the industry’s sectors, Pierre C. Sames, group technology and research director with DNV GL told Rigzone, adding that technology will enable higher cost efficiency for operations and better asset integrity. To reduce capital costs, the industry will also need to adopt a higher level of standardization in equipment and approaches for risk management. Digital technologies offer the largest potential for improvement and to make oil and gas companies more energy and cost-efficient.

Operators are looking at more efficient completion systems; many onshore operators have looked at degradable frac balls and completion systems. While they have not saved as much time with these tools as they anticipated, they could still be of interest for the future. Kennedy has seen a surprisingly great deal of interest on the reservoir characterization side, looking at new technologies such as DNA sequencing, Kennedy said.

Meanwhile, modern advanced-analytics programs offer a billion-dollar digital opportunity for oil companies, according to a March 2016 McKinsey & Company article. Modern advanced analytics programs are able to diagnose, sort, compare and identify cost savings, or opportunities for increased production, in a manner beyond the capabilities of the average employee. This can help companies find savings in their supply chain, save engineering time and increase production.

“The tools that allow you to do this have been available for several years, but adoption by the oil and gas industry has been slow,” said Richard Ward with McKinsey & Co. “This is partly the result of the recent crash in oil prices, but competing internal IT projects and organizational reluctance to put in the effort required are also factors.”