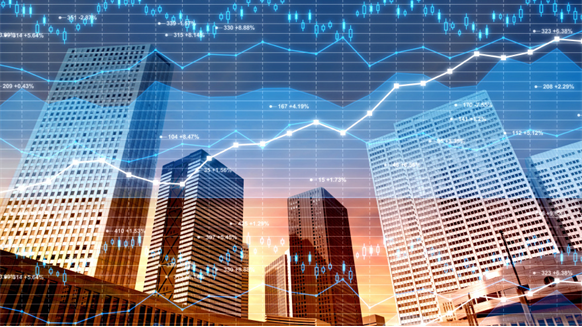 Swift filed for bankruptcy on Dec. 31, joining about 40 other energy companies that entered bankruptcy in 2015 as oil prices plunged.

The company entered bankruptcy with an agreement with more than 60 percent of the holders of its unsecured bonds.

The company said it has completed its financial reorganization, which was confirmed by the U.S. Bankruptcy Court for the District of Delaware on March 31.

(Reporting by Amrutha Gayathri in Bengaluru; Editing by Savio D'Souza)