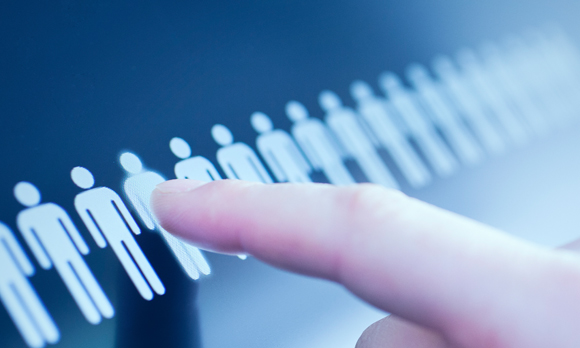 “Significant and long-term employment” awaits offshore Ireland if oil is discovered as a result of the 2015 Atlantic Margin Licensing Round, according to Europa Oil & Gas CEO Hugh Mackay.

Commenting on the potential of future finds off the coast of Ireland, Mackay told Rigzone that any discoveries would be transformative for the country and would likely result in a lot of new jobs.

“In terms of employment opportunities in the exploration phase, it’s limited. If you find something, that’s transformative,” he said.

“If you have production, you are making money … For long term employment prospects with a large workforce permanently employed, it’s during the development phase and that’s what could be transformative for Ireland … If we find something, from discovery to production, seven years is the average. So a lot of jobs, a lot of work initially on construction … Once the fields go into production there’ll be significant and long-term employment during the lifetime of the field and then up to and including the decommissioning … As well as the people that are directly employed, there’s all the ancillary work that goes with this, whether that’s environmental, helicopters, port facilities,” Mackay added.

Asked whether he thought the latest Atlantic Margin Round would lead to the creation of a major new hydrocarbon province, Mackay answered positively.

“I think so … It sounds like there’s going to be significant investment in seismic acquisition this year on the licenses that have already been awarded. And then with the licenses that are going to be awarded in May, there’ll be more seismic being acquired for those and out of that may come exploration drilling activity. I’ve suggested this could be somewhere between 5 and 20 wells, so there’s going to be a lot of exploration activity … I would imagine by the end of the decade we may have some discoveries and be thinking about development and that will be transformative,” he said.

Mackay also revealed that Ireland’s local workforce is well equipped to deal with any discoveries, due to a large number of well-educated young talent.

Back in February, eight companies were awarded new acreage in the southern Porcupine Basin as part of the first phase of awards for the 2015 Atlantic Margin Oil and Gas Exploration Licensing Round. Under phase one of the awards, Europa Oil & Gas secured Licensing Option 16/2. The next, and final, round of awards is expected to be announced in mid-May.