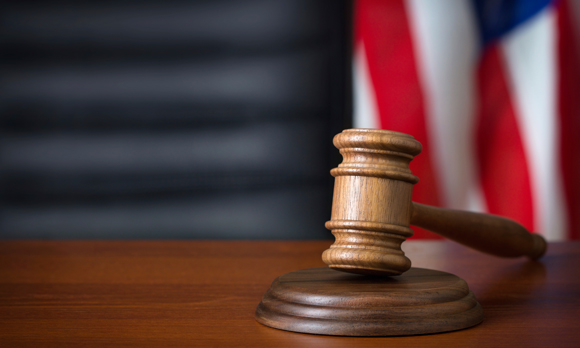 The lawsuit said ValueAct used its access to senior Halliburton and Baker Hughes executives to formulate the merger and other strategies, and also said a civil penalty of "at least $19 million" was appropriate.

Halliburton is awaiting regulatory approval for the acquisition, which was worth $35 billion when it was announced in November 2014. The value of the deal has since fallen by nearly half, hit by the plunge in oil prices.

ValueAct said in a statement it will fight the allegations.

"We fundamentally disagree with the Department of Justice's allegations in this case," the San Francisco-based hedge fund said in an emailed statement.

ValueAct said having a relationship with a company's management, conducting due diligence and engaging with other stock owners are basic principles of shareholder rights.

In November 2014, Halliburton announced it would buy oil and gas services rival Baker Hughes in a cash and stock deal worth $34.6 billion at the time. The deal was supposed to close in the second half of last year but has been hit with anti-trust delays.

ValueAct, a shareholder in Halliburton since 2012, disclosed last January that it bought a stake in Baker Hughes, saying at the time that its belief in the deal was underpinned by the drop in oil prices.

The two holdings together comprise nearly 10 percent of ValueAct's total portfolio, as of Dec. 31 of last year, and lost a combined $656 million in paper value during 2015, Reuters previously reported.