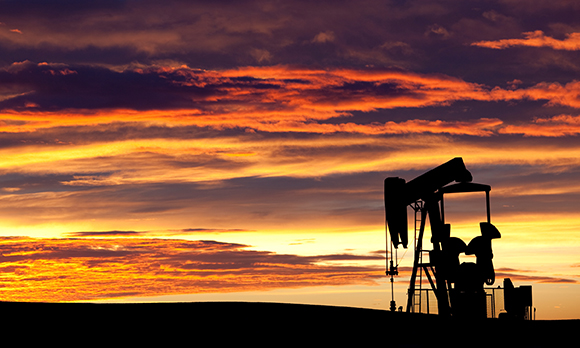 With operating expenses for existing U.S. shale wells between $17 and $23 per barrel, most companies can keep pumping unless oil falls below $20 per barrel, says David Zusman, chief investment officer of Talara Capital Management.

What bankrupt and financially stretched producers are unable to do is drill new wells and since output from shale wells can fall as much as 70 percent during their first year, a sustained lull in drilling would gradually erode U.S. production.

Ultimately, the number of bankruptcies may matter less than the lack of funding. The lending reviews now underway are likely to leave more companies without sufficient credit to finance new drilling, analysts say.

"We could see a 150,000-200,000 bpd fall in oil production if financially challenged producers were to slow spending," said Thummel.