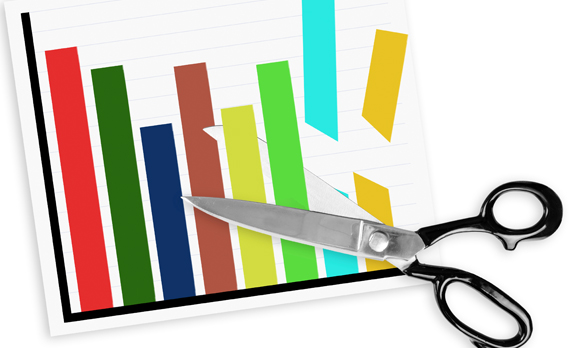 The Aberdeen & Grampian Chamber of Commerce calls for further tax cuts to lengthen the lifespan of the North Sea oil industry.

The Aberdeen & Grampian Chamber of Commerce has become the latest organization to call on UK Chancellor of the Exchequer George Osborne to make further tax cuts to lengthen the lifespan of the North Sea oil industry.

In a statement released Monday, the AGCC said that this Wednesday’s Budget should include "definitive action in order to anchor the sector's talent in the UK Continental Shelf" and follow through on previous promises. It said it wants to see a permanent reduction in the headline rate of tax that can be achieved by reducing the supplementary charge and Petroleum Revenue Tax immediately by a minimum of 10 percentage points.

The AGCC said that there is a need to reflect the maturity of the North Sea basin in setting tax rates. It also pointed out the severe impact that low oil prices are having across all sectors of northeast Scotland's economy, with a 15-percent decrease in hotel occupancy rates and housing sales down by 14 percent during the previous 12 months.

James Bream, the AGCC's research and policy director, commented in a statement from the organization:

"Fiscal competitiveness is a key factor in the success of the oil and gas industry, which is why we are asking for a cut in the headline corporate tax rate in order to reflect the maturity of the UKCS. We are a frontier basin, we believe we have the world’s best supply chain and the government must ensure we have the world’s most competitive tax regime."

Last week industry trade body Oil & Gas UK also called for fiscal reform, setting out its proposals for the tax changes it believes are required to boost the industry's competitiveness on the UK Continental Shelf. In a statement released on March 8, Oil & Gas UK Economics Director Mike Tholen pointed out that for a mature basin like the UKCS "special attention and expenditure must be directed at maintaining the integrity of oil and gas infrastructure" and that "we know that strong and sustained investment does translate into higher production".

Tholen noted that the 10-percent increase in production on the UKCS in 2015, which was confirmed in early March by the UK Oil and Gas Authority, "is a direct result of significant annual capital expenditure in the five years to 2014". However, he cautioned that, with investment approvals on the UKCS for this year likely to be less than GBP 1 billion ($1.4 billion) from a typical level of GBP 8 billion ($11.2 billion) annually over the last five years, "there is a real risk that fields due to cease production in the next five years will simply not be replaced by new projects" and that lost production puts at risks hundreds of thousands of skilled jobs, billions of pounds of tax revenues and the UK’s energy security.

While the industry is responding by making efficiency improvements, this needs to be accompanied by substantive tax reform to drive activity and send a signal to global investors that the UK is open for business, Tholen argued.

"The industry currently pays 50 percent tax on production profits – or 67.5 percent for older fields – and we are calling for a permanent cut of 20 percentage points and the removal of Petroleum Revenue Tax. These rate changes, coupled with the existing first year capital allowances, are strongly aligned with HM Treasury's 'Driving Investment' plan for fiscal reform. The incentivizing effect on investment and production in the long-term should render it of minimal cost to government," he said. 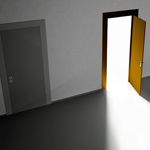 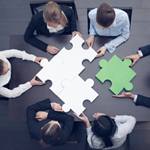