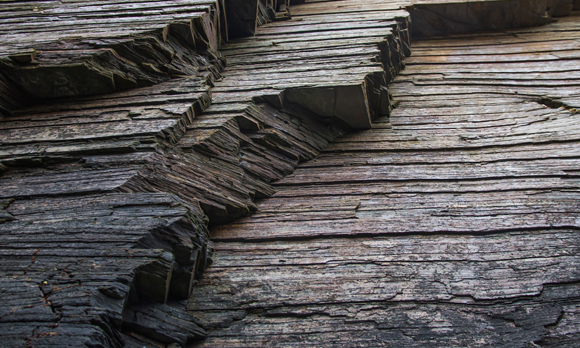 US shale oil production in April is expected to chalk up the second–largest monthly decline on record, and the sixth straight monthly decrease, a US government forecast shows.

Total output is expected to fall by 106,000 barrels per day to 4.87 million bpd, according to the U.S. Energy Information Administration's (EIA) drilling productivity report. That would be the second largest monthly drop after a record 121,000 bpd-decline in January 2015, based on data dating back to 2007.

Production from the Permian Basin in West Texas is expected to fall 4,000 bpd, the first decline since June, it added.

Global oil prices have slumped more than 70 percent in the past 19 months, causing producers to hold back on capital spending and focus on drilling in more cost-effective areas.

Oil production per rig rose to new records across the shale plays, jumping 6 bpd in the Bakken, 10 bpd in the Eagle Ford and 6 bpd in the Permian.

Total natural gas output is expected to decline for a fifth consecutive month in April to 46.3 billion cubic feet per day (bcfd), the lowest since July 2015, the EIA said. That would be down almost 0.5 bcfd from March, making it the biggest monthly decline since March 2013, it noted.

The biggest regional decline was expected to be in Eagle Ford, down 0.2 bcfd from March to 6.3 bcfd in April, the lowest level of output in the basin since April 2014, the EIA said.

In the Marcellus Formation, the biggest U.S. shale gas field, in Pennsylvania and West Virginia, April output was expected to decline by 0.1 bcfd from March to 17.3 bcfd. That would be the second monthly decline in a row and the biggest decline since July 2013. 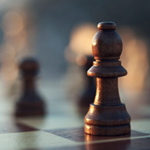 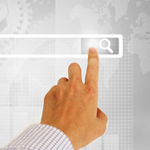