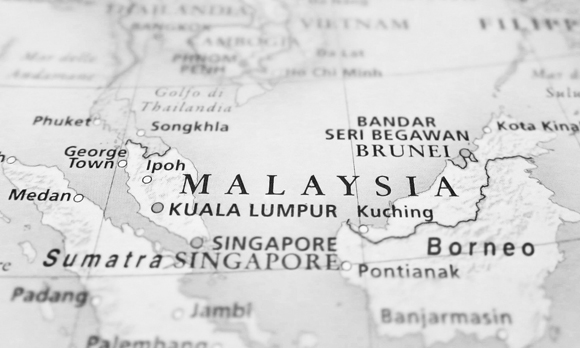 The Maligan well, which was drilled with the jackup West Prospero (400' ILC) to a total depth of approximately 4,528 feet (1,380 meters), encountered significant gas shows. Lundin spud the well Jan. 29.

"The well has now been plugged and abandoned and will be expensed in the first quarter of 2016," Lundin said in the press release.