IEA: Oil Prices Have Bottomed Out, But Growth Will Not Be Sharp 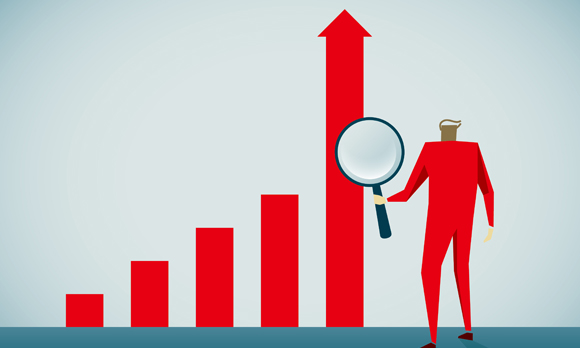 Global oil prices appear to have bottomed out and are expected to rise through this year as investment cuts help to reduce a supply glut, a senior analyst at IEA says.

OSLO, March 1 (Reuters) - Global oil prices appear to have bottomed out and are expected to rise through this year as investment cuts help to reduce a supply glut, a senior analyst at the International Energy Agency said on Tuesday.

"Oil prices appear to have bottomed out," Neil Atkinson, the new head of IEA's oil industry and market division, told a seminar in Oslo.

"Prices are expected to grow throughout 2016 and into 2017, reflecting expectations that the market is going back into balance in 2017," he added.

The global oil market was expected to begin rebalancing in 2017 as U.S. output is set to decline under pressure from low oil prices, the International Energy Agency said on Feb. 22 in its medium-term market outlook.

If the U.S. producers were to "remain longer in the game", the market's rebalancing could be pushed back by one year to 2018, Atkinson said.

The price rally, however, will be capped in the medium term by a potential increase in the U.S. shale oil production once a rise in oil prices makes it profitable again.

"As soon as oil rises to $40-50 per barrel, it will give a signal to light tight oil producers (to ramp up)," Atkinson said.

Some analysts disagreed with the IEA's outlook on the speed of oil price rebound.

"The change is not going to be gradual, but it will be sudden," Torbjorn Kjus, senior oil analyst at Norway's leading bank DNB.

"We think the price will be above $60 per barrel within the next 12 months," he added.

DNB analysts estimate that it would take about a year for the U.S. shale oil producers to ramp up output after prices rise to levels that make it profitable again.