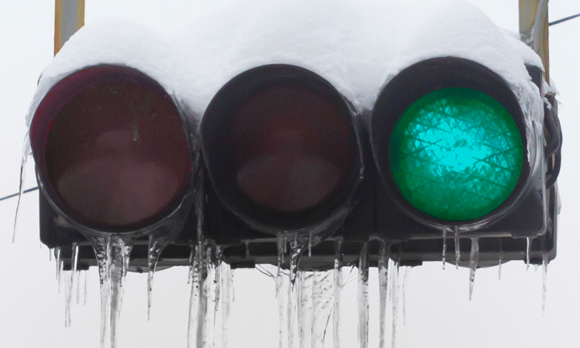 The success of a proposed oil production freeze first floated by Russia and Saudi Arabia depends on whether all other oil-producing nations will get onboard, OPEC Secretary General Abdalla Salem El-Badri said following a discussion Monday at IHS CERAWeek.

“If all the countries, OPEC and non-OPEC, will agree to freeze, then we will know the production of each country and from there, we will watch how it will develop in the next three, four months,” he told reporters. “But it’s not [only] OPEC. It is OPEC and non-OPEC.”

In recent days, Russia and Saudi Arabia announced an agreement with Venezuela and Qatar to freeze production at January levels – if Iraq and Iran would participate. El-Badri said he has discussed the freeze with most oil producing nations – but not the United States – and Iraq and Iran will decide “later” whether they will engage.

“We have to find a solution to this. But this will not be done by OPEC. It must be a cooperation between OPEC and non-OPEC, and OPEC is ready to cooperate,” he said. “I look at the result. Either we have a freeze or we have a decline. For me, it is the same to the market.”

Analysts have said otherwise, though, suggesting that freezing volumes at glut levels would have little impact. El-Badri said initiating a dialogue is key to making a dent in the glut. 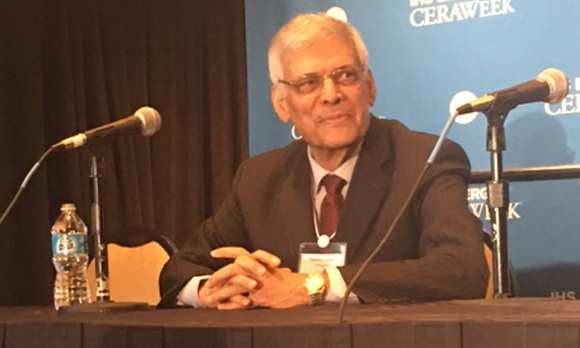