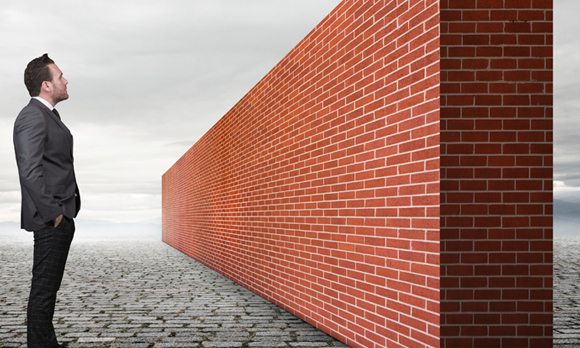 ConocoPhillips joins the ranks of oil explorers curtailing dividend payouts after suffering its steepest quarterly loss in almost a decade.

ConocoPhillips’s 66 percent dividend cut came alongside a drilling budget reduction after the fourth-quarter loss widened to $3.5 billion, or $2.78 a share, the Houston-based company said in a statement Thursday. Chief Executive Officer Ryan Lance also canceled plans to increase oil and natural gas production this year, and plans to write down the value of some fields by $800 million.

Occidental and Statoil also announced spending cuts on Thursday after posting quarterly results demolished by the precipitous drop in crude markets, though both said their dividends remain sacrosanct. Until now, ConocoPhillips had the richest dividend yield among the largest U.S. oil producers. Lance was pledging to keep it intact as recently as two months ago.

"The pressure obviously built up on them," said James Sullivan, an analyst at Alembic Global Advisors, who has an “overweight” rating on the shares. "The assumption a lot of us made was that the dividend is not sustainable."

In reducing quarterly payouts to 25 cents a share from 74 cents, ConocoPhillips follows peers such as Eni SpA, Chesapeake Energy Corp. and Marathon Oil Corp. in diverting cash from dividends to pay for drilling and interest on loans. A wave of credit downgrades that swept some of the industry’s biggest entities earlier this week highlighted the cash squeeze imposed by the worst crude downturn in a generation.

“While we don’t know how far commodity prices will fall, or the duration of the downturn, we believe it’s prudent to plan for lower prices for a longer period of time,” Lance said in a statement Thursday.