Oil Tycoon Pickens Cashes Out on Oil, Awaits Time to Get Back 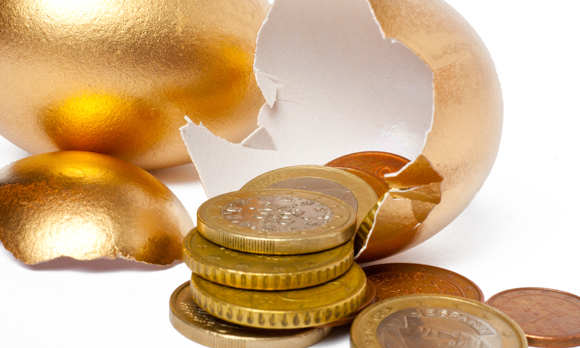 Oil tycoon T. Boone Pickens, who made and lost fortunes targeting some of the largest U.S. crude explorers over the past 40 years, cashes out.

(Bloomberg) -- Oil tycoon T. Boone Pickens, who made and lost fortunes targeting some of the largest U.S. crude explorers over the past 40 years, has cashed out as the worst crude market downturn in decades drags on

Pickens has sold all his oil holdings and is waiting for the best moment to get back in, he said Thursday in an interview on “Bloomberg Go.”

Crude prices have slumped 70 percent since June 2014, leading the oil industry to eliminate more than 250,000 jobs and slash over $100 billion in spending in the last year, with more cuts expected this year.

Pickens started reversing course in the third quarter by slimming down his energy holdings and selling several stocks he’d bought just three months earlier, according to data compiled by Bloomberg.