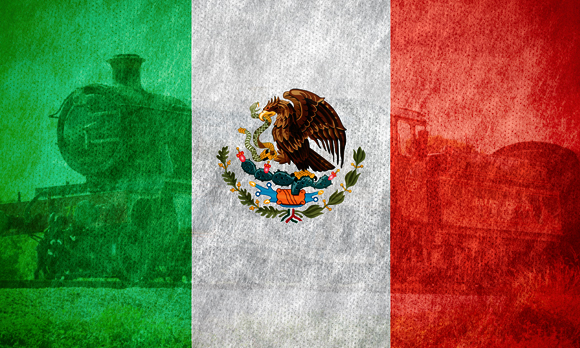 Mexico's Ministry of Energy (SENER) is seeking to learn how it can replicate the success of South Texas' Eagle Ford shale.

Craddick noted in a press statement that Texas and Mexico not only share a cultural past and strong trading relationship, but Mexico also has access to many of the same geological formations that have driven the resurgence of Texas’ energy industry.

“We have been a resource for Mexico since their energy reform process began, and as Mexico initiates shale exploration and production, we welcome greater cross-border cooperation, collaboration and regional success,” Craddick commented.

Mexico energy agencies currently are defining contractual terms for an upcoming auction of contracts related to shale resources to the private sector, the Texas Railroad Commission said in the press statement. The sale is expected to include Mexico’s unconventional assets, just south of the Texas-Mexico border. The portion of the Eagle Ford shale that extends into Mexico is part of the Burgos Basin, where technically recoverable shale gas is projected at 343 trillion cubic feet (Tcf), or two-thirds of Mexico’s technically recoverable shale gas resources. SENER is reviewing key factors that have contributed to the regulatory success of the Texas shale industry.

Mexico is estimated to have 545 Tcf of shale natural gas reserves, and unconventional oil reserves of 13 billion barrels, according to a 2015 report by the University of Texas at San Antonio, Universidad Autonoma de Nuevo Leon, Asociacion de Empresarios Mexicanos, and the Mexico Institute of the Woodrow Wilson International Center for Scholars. While the initial focus on exploration will likely be on conventional onshore, offshore and deepwater, he three centers of learning conclude that Mexico’s shale resources will play an integral role in the success of Mexico’s energy reform. However, significant challenges such as oil prices, contract terms offered by Mexico’s government, social license issues and infrastructure must be addressed before shale development can move forward.

The unprecedented expansion of the Eagle Ford not only helped boost U.S. oil production, but transformed South Texas, creating jobs and economic activity in the region. In November 2014, Eagle Ford production crossed the one billion barrel mark for crude and condensate production. The current low oil price environment has prompted cutbacks in activity in the Eagle Ford and other shale plays. Reuters reported last month that February production from the Eagle Ford shale was expected to fall 72,000 barrels of oil per day.