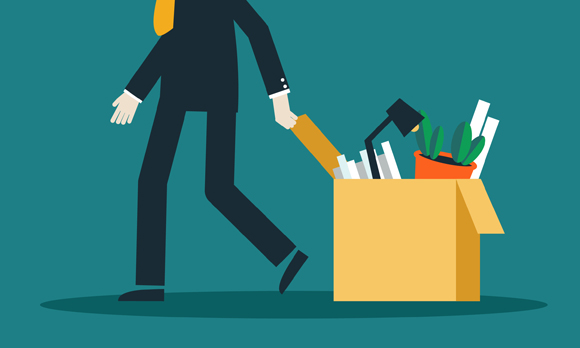 BP's final results for 2015 revealed its worst performance for more than two decades and that it will lose 7,000 members from its workforce in 2016 and 2017.

Super major BP revealed Tuesday that it expects to reduce its workforce by a further 7,000 employees in 2016 and 2017 after the firm reported its worst set of results for more than two decades.

BP said that approximately 4,000 staff and contractor roles would go in the Upstream segment of its business during 2016 and that it will lose up to 3,000 of its Downstream workers by the end of 2017.

BP registered production of 2.37 million barrels of oil equivalent per year during the final quarter of 2015 (8.3-percent greater than its production of 4Q 2014). But despite this strong performance and growing cost reductions, the firm said that the lower underlying result was predominantly driven by the impact of steeply-lower oil and gas prices in BP's Upstream business.

The Upstream segment reported a loss of $0.7 billion in 4Q 2015, compared to a profit of $2.2 billion in 4Q 2014. But BP highlighted a few positives in its Upstream business, such as the firm gaining new access in the Egypt and Gulf of Mexico markets as well as it extending its relationship with Rosneft in Russia.

"We are continuing to move rapidly to adapt and rebalance BP for the changing environment. We're making good progress in managing and lowering our costs and capital spending, while maintaining safe and reliable operations and continuing disciplined investment into the future of our portfolio.

"Our plans set out a clear course for BP for the medium term and will allow us to deliver growth in the longer term. All of this underpins our commitment to sustaining our dividend and then growing free cash flow and shareholder distributions over the long term."

Oil sector analysts at investment bank Jefferies described the results as "messy" but "not complete surprise", pointing out that the "main miss" was in the firm's Upstream segment, where consensus expectations were for a positive $0.2 billion profit rather than the reported $0.7 billion loss.