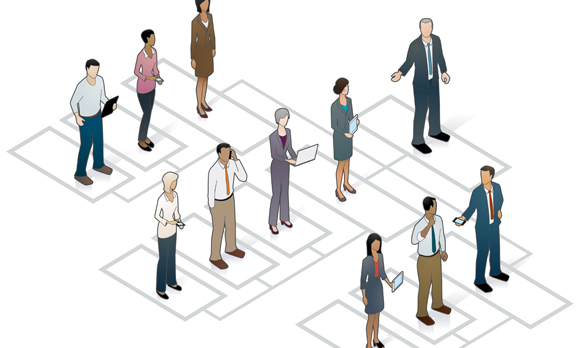 BP announces a realigning of its senior leaders, which includes the appointment of upstream chief executive Lamar McKay to deputy group chief executive.

As part of a reorganization of its executive team, oil and gas supermajor BP plc announced Monday that Lamar McKay will assume the position of Deputy Group Chief Executive. McKay currently serves as BP’s upstream chief executive and has been with the company for 35 years.

In McKay’s new role, he will take on some of the duties of Bob Dudley, BP’s group chief executive, as well as other duties including strategy and long-term planning, safety and operational risk, technology and corporate governance – including ethics and compliance.

The reorganization will follow the May 1 retirement of Katrina Landis, executive vice president of corporate business activities. Landis has a 24-year career with BP and she will not be replaced on the executive team; her responsibilities will be reassigned to other executive members.

“These changes simplify, focus and better align accountabilities within our experienced and versatile senior team,” BP’s Dudley stated in a written release. “In particular, [McKay’s] new role will allow us to further concentrate our attention on BP’s highest priorities through this challenging time for our whole industry.”

BP’s reorganization announcement comes on the heels of a tumultuous 2015 for the oil and gas industry. The company announced in January it would cut 600 jobs from its North Sea operations by close of 2017 – part of a larger plan to cut 4,000 jobs globally from its oil production division in 2016.