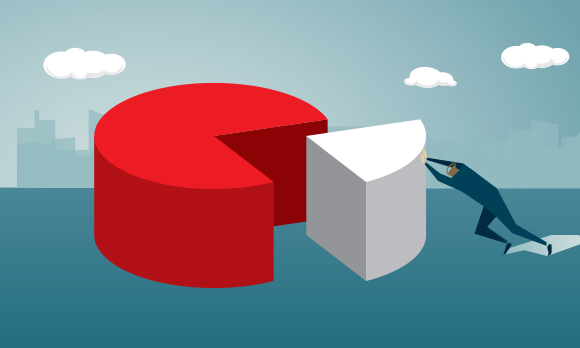 The $2B injection will mark the fourth major gas development for the NWS Project in less than a decade.

The Perth-based company said that the project’s partners will develop 1.6 trillion cubic feet (Tcf) of gas, which will be shipped by subsea pipeline to the existing Goodwyn A platform. The initial project start-up date is set for the second half of 2019.

The $2 billion injection will mark the fourth major gas development for the NWS Project in the past seven years. Woodside’s CEO Peter Coleman said that GWF-2 is an economically robust project that will deliver significant value by leveraging the company’s substantial experience in delivering subsea tieback projects. Josh Freedenberg, Australia’s resources minister, said GWF-2 puts Australia on track to become the world’s largest LNG exporter by 2020. 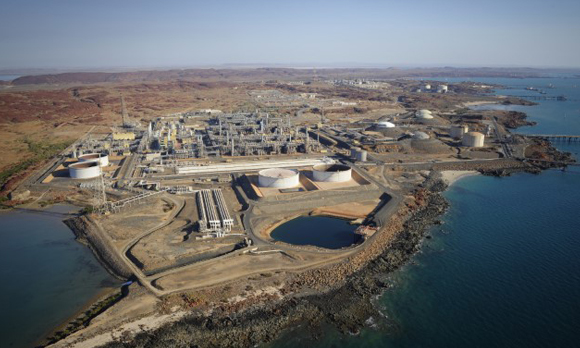 Woodside’s announcement comes as the company attempts to expand its LNG operations. In September, Woodside offered $8.1 billion (A$11.65 billion) in stock to acquire Papua New Guinea (PNG)-based Oil Search. Oil Search's holdings include a 29-percent share of ExxonMobil’s $19 billion LNG project in PNG – one of the most profitable locations for LNG operations. However, in December Woodside abandoned its takeover plans shortly after Oil Search rejected its offer as too low. Woodside cited low oil and gas prices as the main reason for cancelling its takeover attempts.

Nonetheless, Woodside has fared better than most of its competitors who made deep spending cuts for 2015 – with even more belt-tightening in the New Year. Oil majors ConocoPhillips and Chevron recently announced spending cuts of 25 percent and 24 percent, respectively, for 2016. Woodside said in December that spending for 2015 was $170 million (A$206 million) lower that previously indicated;  total spending for the year was $6 billion rather than the $6.17 billion that was estimated in February – a drop of only 2.75 percent. The company has not yet released CAPEX spending plans for 2016.