Baker Hughes: US Oil Rig Count Lowest Since 2010 As Drillers Step Up Cuts 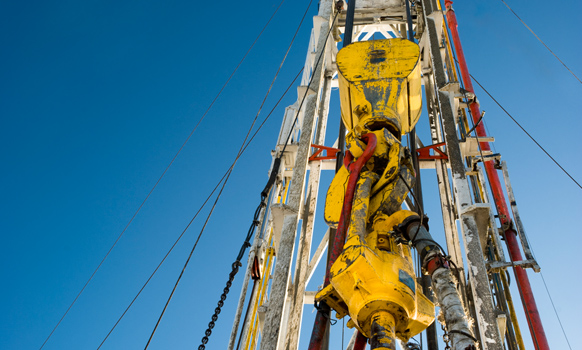 The US oil rig count this week dropped to the lowest level in over five years as energy firms stepped up the rate of idling rigs after one of the worst years in almost 30 years for drilling.

Jan 8 (Reuters) - The U.S. oil rig count this week dropped to the lowest level in over five years as energy firms stepped up the rate of idling rigs after one of the worst years in almost 30 years for drilling, data showed on Friday.

That was the seventh decrease in the past eight weeks and brings the total rig count down to about a third of the 1,421 oil rigs operating in same week a year ago.

In 2015, drillers idled a total of 963 oil rigs, the first annual cut since 2002 and the biggest annual decline since at least 1988, according to Baker Hughes.

U.S. crude prices dropped 30 percent last year and 10 percent in the first week of the year to near 12-year lows around $33 a barrel on Friday on persistent global oversupply worries and a bleak demand outlook.

U.S. crude futures were trading at higher levels around $38 a barrel for the rest of 2016 and $43 for 2017, which some analysts have said could entice producers to return to drilling later this year.

One of the biggest U.S. independent drillers Pioneer Natural Resources Co said this week its preliminary 2016 production growth forecast was 10 percent to 15 percent compared with 2015.

Pioneer said it continues to forecast compound annual production growth of 15 plus percent over the 2016 through 2018 period, assuming the addition of two rigs to three rigs per year during 2017 and 2018.

This week drillers cut four oil rigs in the Bakken in North Dakota and Montana to 49, the lowest rig count in the basin since at least 2009. U.S. natural gas rigs