2016 Outlook: Oil, Gas Industry Has a Tough Year Ahead 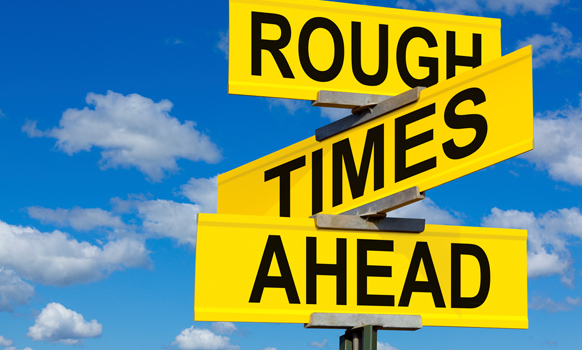 This year will prove to be tough for the oil and gas industry in regard to jobs, hiring and CAPEX according to industry experts.

Already a few days into the New Year, it’s fair to say oil and gas executives are more than ready to leave the low oil prices, layoffs and bankruptcies of 2015 deep in the rearview mirror and begin looking ahead to what 2016 has in store. But it would be remiss to look ahead without first analyzing what happened in 2015.

Now to address the gigantic elephant in the room – the number of global layoffs in 2015 due to the oil and gas industry was high. According to John Graves, president of Graves & Co., a consulting firm based in Houston, the industry saw around 250,000 layoffs last year alone. 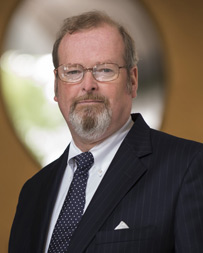 Graves, who has been in the business for 34 years, the last 19 as a consultant, began keeping track of the number of oil and gas layoffs to better understand what was going on in his industry.

“I think our tally is conservative, and here’s why: while our numbers do reflect announced layoffs – meaning not all of the layoffs have taken place yet – some companies have made announcements that they will lay off employees through 2017,” Graves told Rigzone. “Once we see the announcement, we record it based on intent.”

“The majority of industry companies are private and don’t make announcements at all,” said Graves. “We are able to gain some insight into private companies, albeit limited, by looking at WARN Act notices. Just this fall, we started including WARN notices for oil and gas producing states besides Texas.”

However, Graves noted, it appears all companies are not complying with the WARN Acts. By U.S. law, if a layoff involves more than 50 people, an employer is supposed to inform that state’s workforce commission where the layoffs are occurring. At least one law firm has posted on their website about going after companies who didn’t comply with WARN Act notices on behalf of laid off employees, Graves said.

Tobias Read, CEO of global oilfield staffing firm Swift Worldwide Resources, told Rigzone that given the current trajectory, the views around the marketplace and the lack of capital investments, he expects the number of layoffs to continue to rise in 2016.

“It’s not necessarily a positive view, but a realistic one given the low-price oil environment – which is ultimately what’s driving this,” said Read. 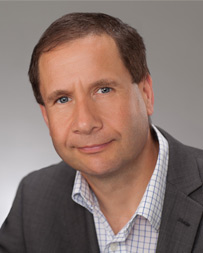 Similar views are shared by many industry analysts. The “lower for longer” catchphrase has been oft-used to describe what the oil and gas industry can expect in the short- and longer-term future.

“We’ve seen some companies make high-profile cuts once, twice and some of them are actually going back for a third time,” said Read. “I think the reason companies have made multiple cuts is because this recession in the industry is far deeper and far longer than anyone expected.”

Read said without new capital expenditures (CAPEX), which he describes as “the oxygen that fuels the industry,” then there will be no new work.

“There needs to be a continuous flow of new work to fuel jobs with job creation and job growth,” he said. “There have been very few commitments of Final Investment Decisions (FID), to the degree that there are almost none.”

steven wang  |  January 12, 2016
I'm a employee of petrochina, I think it will be more difficult for the oil industry in the next 10 years, even if the harsh current situation will be overcome, it still being challenged by the shale gas, new energy resources(solar power) and clean fuels, so the final destiny of oil field industry will be similar with coal sooner or later, only because huge energy demand in china, the substitution rhythm will slower.