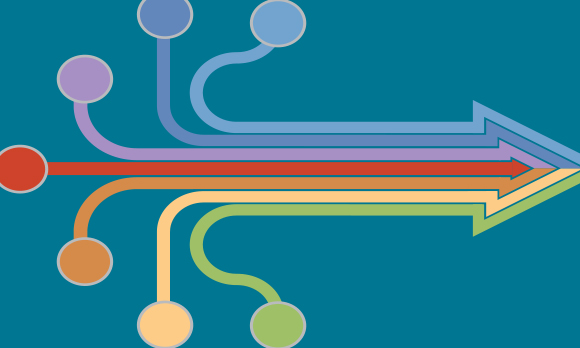 Shell said the addition of the BG business, especially its offshore oil production in Brazil and LNG facilities in Australia, will offer $3.5 billion of cost savings.

Shell also lowered the capital spending plan for next year for the combined group by $2 billion to $33 billion, saying it would bolster its ability to weather the industry's downturn and to maintain dividend payments.

Shell said the addition of the BG business, especially its offshore oil production in Brazil and liquified natural gas facilities in Australia, will offer $3.5 billion of cost savings and strengthen its ability to maintain dividends at $1.88 per share even as oil prices are expected to stage a slow recovery from 11-year lows.

"The Board is confident that the financials of the group will be further strengthened by this transaction," Shell Chairman Chad Holliday said in a statement.

"This should improve Shell's ability to cover both dividends and investments. The result will be a more competitive and stronger company, for both sets of shareholders, in today's volatile oil price world," he said.

The Anglo-Dutch company said it expected the acquisition to be completed by Feb. 15 and BG said its chief executive Helge Lund and chief financial officer Simon Lowth would both leave the company once the deal is concluded.

Shell also said its capital spending in 2015 would total $29 billion, in line with its previous expectations for it to be below $30 billion.

Looking ahead Shell expects the BG deal to add positively to cashflow in 2016, assuming oil prices do not drop below $50 a barrel on average.

Brent crude is currently trading near 11-year lows at around $36.50 a barrel. In 2017, it expected the takeover to boost earnings per share assuming an average Brent oil price of $65 a barrel.

Investors have expressed concern that the drop in oil prices would undermine the benefits of the deal, leading Shell to announce deeper spending cuts and costs savings throughout the year.

The takeover received its last outstanding regulatory approval last week, from China, and a rejection of the takeover by shareholders could entail losses all round, making it more painful for those with shares in both companies.

Shell's acquisition of BG is largely based on the assumption that oil prices will rise over time to cover the relatively high costs of production in areas such as Australia and Brazil.

The takeover deal, which offered a 50 percent premium to BG's April 7 share price and was worth $70 billion then, includes a cash payment, which Shell plans to cover by increasing its debt. (Reporting by Ron Bousso and Karolin Schaps, editing by David Evans, Greg Mahlich)