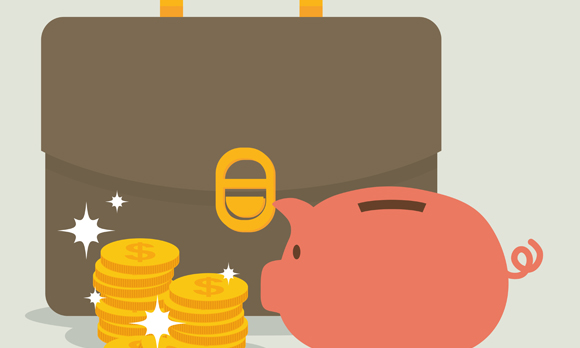 Realizing that a standard way of transferring and storing drilling data would save time and money, a group of operators and service companies that included Statoil ASA, BP plc, Baker Hughes, Halliburton Co. and Schlumberger Ltd. came together in the late 1990s to kick off the process, which later produced drilling standards known as WITSML.

The WITSML organization was officially established in 2000 to overcome the limitations of the Wellsite Information Transfer Specification (WITS) standards – a previous attempt to standardize data – and take advantage of new XML computer technology. In 2003, the group invited Energistics (then called Petrotechnical Open Software Corporation) to host the already-released standards and to continue advancing WITSML and its adoption in the industry.

WITSML continues to evolve solely from the input and ideas of more than 100 corporate members of Energistics, which has added other products similar to WITSML to its portfolio, Johnson said.

Speaking strictly in numbers, Johnson offered the following case study: Clients who use WITSML as their primary data transfer mechanism reported a 2-to 4-percent reduction in drilling non-productive time.

“That reduces 30 percent down to 25, or 40 percent down to 35,” he said. “How much is the worldwide budget for drilling in 2015-2016? Probably in the billions. By that reduction, we can now drill extra wells without spending extra money. And, in a downturn when things are extremely tight, that seems like a very positive result.”

Having data transferred and stored in a consistent format is, no doubt, a milestone for the industry. For, once data is standardized, using it collaboratively becomes rather easy, Johnson said.

The new generation of WITSML – WITSML 2.0 – defines a new set of quality-related metadata focusing on data assurance. Although this new data object cannot tell an operator if a piece of data is accurate, it can put that data into a context for such assessments to be made, Hollingsworth said.

For example, the new data object can tell an operator the last time a pressure sensor was calibrated and how many times it has been transferred to separate pumps after calibration – perhaps making its data less reliable.

Furthermore, in many instances, multiple service companies stream data from the same sensor into their own separate systems, which can create disparities in the values of that data. In one case, Johnson recalled a 20 percent discrepancy when comparing the same information across many different instances through a company’s data systems – a problem easily solved by standards.

He likened that issue to air travel: “How many sensors are on a jumbo jet? Probably 700,000 or something like that. If 20 percent of those are off, in particular the altimeter or fuel gauge, do you want to get on that plane?” he asked.

Once data is standardized, companies can not only perform basic real-time monitoring, they can detect critical situations while they are happening or before they occur, Johnson said.

“WITSML will not solve problems with your data,” he emphasized.

But, it provides a common format that allows discussions for solving problems to occur. Its real value comes from the application of data standards in the industry’s respective processes, technical applications and workflows, he said.

“One of the major trends we are seeing is the use of analytical processes to understand what your data is trying to tell you,” Johnson said. “Your well is talking to you. Are you listening?”