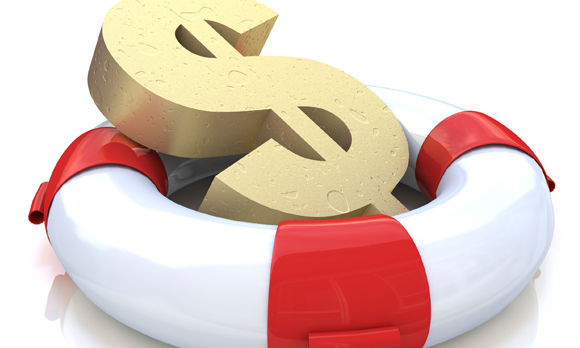 Cash-strapped U.S. shale oil producers are facing another sharp sell-off in a 18-month-old crude slump with reduced hedging protection, risking a severe hit to earnings if prices fail to recover.

A Reuters analysis of hedging disclosures from the 30 largest oil producers showed the sector as a whole reduced its hedge books in the three months to September.

"Producers have survived 2015 as they benefited from large reductions in service costs while having a significant amount of production hedged at high prices," said John Arnold, the Texas billionaire formerly at hedge fund Centaurus Advisors.

"Come Jan. 1, revenues will experience a pronounced decline for many companies, coinciding with a time of severe stress for balance sheets across the industry," he told Reuters.

When oil started falling from around $100 a barrel in mid-2014 due to a global supply glut, many U.S. producers had strong hedge books guaranteeing prices around $90 a barrel.

Now, with prices below $36 and flirting with 11-year lows on renewed oversupply fears, only five drillers among those reviewed by Reuters expanded their hedges in the third quarter and eight had no protection beyond 2015, leaving them fully exposed to price swings. (Graphic: http://reut.rs/1lUHEiO)

The five companies that increased outstanding oil options, swaps or other derivative hedging positions to secure a price floor for their production, added 13 million barrels in the third quarter to 327 million barrels covered, data show.