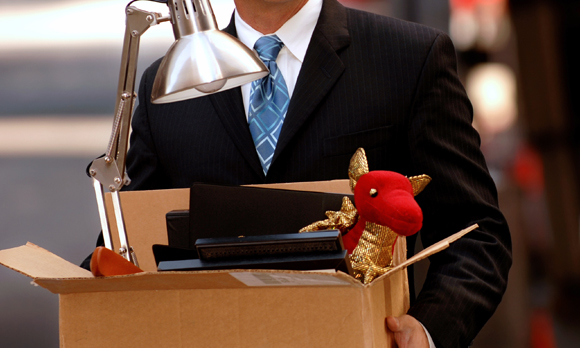 Royal Dutch Shell plc announced Monday that its proposed merger with BG Group plc has received unconditional clearance from the Chinese Ministry of Commerce (MOFCOM), marking the final pre-conditional approval required for the deal. Shell also confirmed it currently expects an overall potential reduction of approximately 2,800 roles globally across the combined group as a result of the merger, which translates to around 3 percent of the total combined group workforce.

The latest clearance follows previously announced approvals from regulators including the United States Federal Trade Commission, Brazil's competition authority CADE, the European Commission, the Australian Competition and Consumer Commission and Australia's Foreign Investment Review Board. Scheduled to be completed by early 2016, the merger is the largest of the past decade and the third biggest oil and gas deal ever by enterprise value. Shell’s merger with BG will bring the energy major assets in Brazil, East Africa, Australia, Kazakhstan and Egypt. The deal is expected to help Shell compete better with the world’s top oil major, ExxonMobil.

“We’re grateful to MOFCOM for its thorough and professional review of the recommended combination, and I am delighted we now have all the pre-conditional approvals needed to move to the next important phase. This is a strategic deal that will make Shell a more profitable and resilient company in a world where oil and gas prices could remain lower for some time. We will now seek approval from both sets of shareholders as we move towards deal completion in early 2016.”

Following a trend in declining upstream spend among European energy companies, Shell stated Nov. 3 that it was “pulling all levers to manage through the current oil price downturn” including a 10 percent reduction in operating costs and a 20 percent reduction in capital spending in 2015, totalling $11 billion. The firm has also cut its workforce by more than 7,000 people so far in 2015 and identified a further $1 billion of pre-tax synergies to bring cost savings from combining its business with BG to a total of $3.5 billion by 2018.

The company announced Oct. 27 that it would shelf an oil sands project in Alberta, which it had already invested billions of dollars in, and decided in late September to cease exploration activity offshore Alaska, taking a large financial hit in the process.