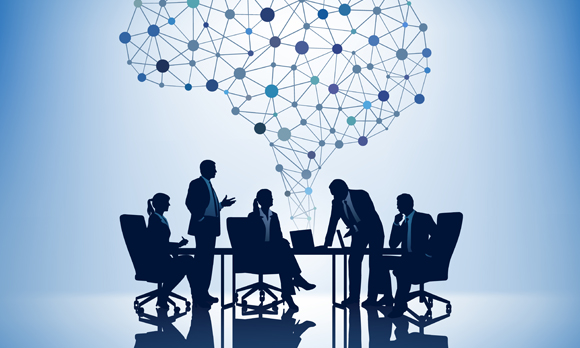 GE is in advanced talks to buy the drill-bits and drilling-services divisions of Halliburton, which is divesting assets to win antitrust approval for its takeover of Baker Hughes, according to people familiar with the matter.

(Bloomberg) -- General Electric Co. is in advanced talks to buy the drill-bits and drilling-services divisions of Halliburton Co., which is divesting assets to win antitrust approval for its takeover of Baker Hughes Inc., according to people familiar with the matter.

Selling both the drill-bits and drilling-services businesses could have fetched as much as $5 billion in total for the oilfield services provider, people with knowledge of the matter said earlier this year, when the units were each put on the block. It is not clear how much the decline in oil prices -- which have been hovering near six-year lows -- may have affected their respective market values.

GE is also exploring bids for other assets that Halliburton is seeking to unload, including parts of Baker Hughes’s completions operations, two of the people said, asking not to be identified because the matter is private. No final deal with GE has been reached, and Halliburton may still decide to sell some or all of the other assets to other buyers, said the people.

When it first announced plans to acquire Baker Hughes in November 2014 -- a deal valued at $34.6 billion in cash and stock deal at the time -- Halliburton said it would divest assets with revenue of as much as $7.5 billion.

The first assets put up for sale in April were Halliburton’s drill-bits and drilling services business. The former makes the tips of drills for digging wells and could fetch as much as $2 billion in a sale, people familiar with the matter said in March. The drilling-services arm, which operates as Sperry Drilling, uses data to track and steer the direction of drill bits and may sell for as much as $3 billion, the people said at the time.

Halliburton announced a second group of asset sales in September that included businesses essential for building new wells and controlling the flow of oil. All of the assets being cleaved off still add up to revenue that is less than the $7.5 billion threshold originally announced.