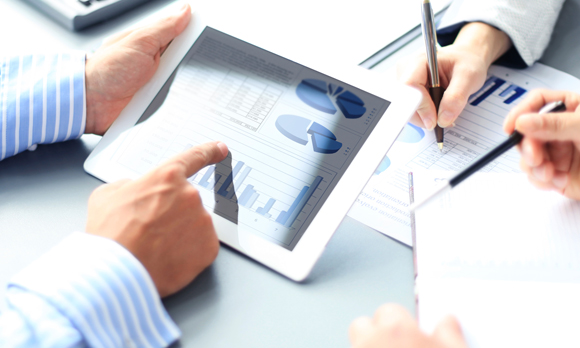 In an instant, Chesapeake Energy will erase the equivalent of 1.1 billion barrels of oil from its books.

(Bloomberg) -- In an instant, Chesapeake Energy Corp. will erase the equivalent of 1.1 billion barrels of oil from its books.

Across the American shale patch, companies are being forced to square their reported oil reserves with hard economic reality. After lobbying for rules that let them claim their vast underground potential at the start of the boom, they must now acknowledge what their investors already know: many prospective wells would lose money with oil hovering below $40 a barrel.

Companies such as Chesapeake, founded by fracking pioneer Aubrey McClendon, pushed the Securities and Exchange Commission for an accounting change in 2009 that made it easier to claim reserves from wells that wouldn’t be drilled for years. Inventories almost doubled and investors poured money into the shale boom, enticed by near-bottomless prospects.

But the rule has a catch. It requires that the undrilled wells be profitable at a price determined by an SEC formula, and they must be drilled within five years.

Time is up, prices are down, and the rule is about to wipe out billions of barrels of shale drillers’ reserves. The reckoning is coming in the next few months, when the companies report 2015 figures.

“There was too much optimism built into their forecasts,” said David Hughes, a fellow at the Post Carbon Institute and formerly a scientist with the Geological Survey of Canada. “It was a great game while it lasted.”

The rule change will cut Chesapeake’s inventory by 45 percent, regulatory filings show. Chesapeake’s additional discoveries and expansions will offset some of its revisions, the company said in a third-quarter regulatory filing. Gordon Pennoyer, a spokesman for Oklahoma City-based Chesapeake, declined to comment further.

Other examples include Denver-based Bill Barrett Corp., which will lose as much as 40 percent, and Oasis Petroleum Inc., based in Houston, which will erase 33 percent, according to filings. Larry Busnardo, a Bill Barrett spokesman, declined to comment. Richard Robuck of Oasis didn’t respond to questions.

The U.S. shale revolution, which brought the country closer to energy self-sufficiency than at any time since the 1980s, was built on money borrowed against the promises of future output. New wells that could be drilled when U.S. oil was selling for $95 a barrel -- last year’s price as calculated by the SEC’s formula -- simply don’t pay at today’s $37 price, and the revolution has stalled.

When fracking advocates lobbied the SEC, they argued that hydraulic fracturing was a new technology that unlocked oil and gas in vast layers of underground rock, making drilling more predictable that it used to be.

Drillers met the rule’s profitability provision last year due to a quirk in the SEC’s pricing formula. The agency’s yardstick is an average of the prices on the first day of each month during the calendar year. The price came to $95 a barrel at the end of 2014, even though oil was trading below $50 by the time the companies reported reserves in February and March. The 2015 average, including the Dec. 1 price, comes out to $51 a barrel.

“They got such a break with the price for last year, but it sure as hell isn’t going to happen this year,” said Ed Hirs, a managing director at Houston-based Hillhouse Resources, an independent energy company.

The wells that exist only on paper are particularly vulnerable to revision. And thanks to the SEC rule change, companies have a lot more undeveloped reserves on their books than they used to.

Undeveloped reserves of oil and natural gas liquids have more than tripled to 6.1 billion barrels since 2008, the last year before the rule went into effect, according to data compiled by Bloomberg on 40 independent U.S. producers. Undrilled wells account for 45 percent of proven reserves, up from 30 percent in 2008.

Writedowns, which are reported on a quarterly basis, point to sizable revisions. The 61 companies in the Bloomberg North American Independent Explorers and Producers index have announced impairments of $143.8 billion in the past year.

Some of the wells may never be drilled, while others may return to inventories if prices rise. A company’s deletions may be offset by the addition of new prospects, purchased properties or an increase in the estimated amount of crude each well will produce.

“The question is, how are these reserves going to come back?” said Subash Chandra, an energy analyst with Guggenheim Securities in New York. “Because if you have to spend within cash flow, those reserves aren’t coming back. Not unless we get a spike in prices, or we return to levered growth.” 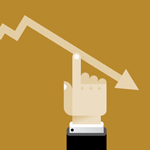 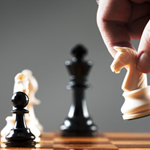 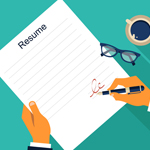