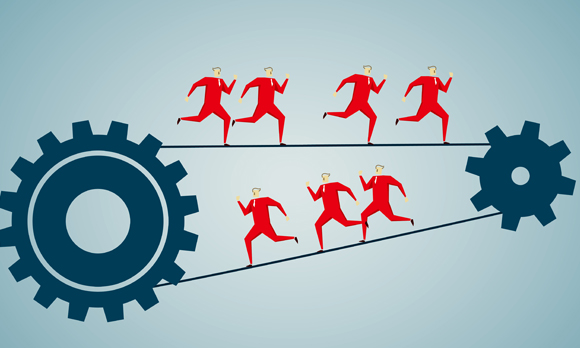 The UK oil and gas industry has a bleak future if it stops collaborating after the oil price recovers, according to Verus Petroleum CEO, Alan Curran.

The UK oil and gas industry has a bleak future if it stops collaborating after the oil price recovers, according to Verus Petroleum CEO, Alan Curran.

Addressing delegates at the Future of North Sea Oil & Gas Conference, held in London Wednesday, Curran stated that collaboration among the sector tends to cease as soon as oil prices increase after a downturn. The Verus CEO insisted that it would be a challenge to keep working together when the price of Brent shoots up again, but suggested that failure to do so would be bad news for the UK Continental Shelf.

Rigzone, which attended the event, heard Curran state in a presentation:

“The collaboration, which is absolutely fantastic, that we’re seeing … in my experience, goes completely as soon as the oil price recovers. Sharp elbows come out, there’s a competition for resource as we dash to try and get oil production on-stream as high and efficient as we possibly can and we don’t care what we pay.

Verus Petroleum is a junior oil firm that is building a portfolio of assets in the UK North Sea with the aim of achieving 20,000 barrels of oil equivalent per day. Currently, it holds stakes in the Victoria, Boa, East Cormorant and Duart fields. CEO Curran has more than 30 years of experience in the oil and gas industry and has previously held the positions of managing director of Lundin Britain Ltd and chief executive of Wood Group's North Sea business.